Experience Invest, a London-based firm which provides property investors in the UK and overseas access to exclusive investments across a variety of asset classes, recently opened a new international office in Cape Town, South Africa.

It has established its new office to provide South African investors with direct access to property investment opportunities in the UK, and Dale Anderson, head of global sales at Experience Invest, has moved to South Africa to run the Cape Town office. Here, he tells us about the perhaps surprising interest in British property from South African investors, the differences between the two countries' property industries, and why post-Brexit Britain would do well to target up-and-coming countries such as South Africa. 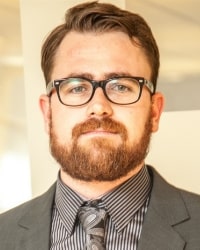 Why have you decided to open a new international office in Cape Town, opening up British property to South African investors?

Due to the current economic issues in South Africa, many South Africans are looking at ways to preserve their wealth and build up their capital. The local South African market is volatile and the rand is unstable, becoming weakened due to corruption and the lack of infrastructural investment by the government.

We offer tailored solutions for South African clients seeking ways to financially emigrate by investing in UK properties. By earning their income in pounds and borrowing at lower interest rates in the UK, they are safeguarding their future portfolios.

Is there a big demand for British property from South Africans?

Yes, more than ever.

You have relocated to South Africa to manage the office – how have you found it so far?

There have been some challenges such as load shedding which I will need to get used to, however the people are vibrant and opportunistic with an entrepreneurial mindset so I can also see some great opportunities. As the old proverb goes - a seed of great opportunity lies within every crisis.

Have you seen any differences between the way things are done in the UK and in South Africa when it comes to property?

The local market is regulated a bit differently; otherwise it is quite similar in terms of common law, however things do tend to move a lot slower. The UK I would say is a bit more organised and procedural with a lot of business now simply being done online.

In South Africa, clients still prefer a meet and greet to get to know the personality they are dealing with. It’s great having had the experience of meeting and working with other cultures during my property workshops across the Far East and the Middle East, for example.

With regards to international property investment in the UK, where does it mostly come from?

We get a mixture of investors from all over the world but the most common I would say is still driven by local British demand, followed by places like the Middle East, UAE, South Africa, Singapore, Hong Kong and, more recently, China.

Are up-and-coming countries like South Africa ones that post-Brexit Britain should be targeting?

Definitely, despite the current challenges and corruption by the former head of the ANC Jacob Zuma, we are still a fairly young democracy and our new president Cyril Ramaphosa seems to be doing many trade deals at this very moment with the UK and other countries, so I believe there will be some very good opportunities to come out of Brexit as I have faith in the UK economy, especially for entrepreneurs.

Are there quite a few British expats, living in Jo’burg, Cape Town and Durban, who are eager to invest in their home country from afar? Or is interest mostly coming from homegrown South Africans?

Yes, there are quite a few expats or second and third generation British living in South Africa and working offshore, so they are familiar with the property market conditions in the UK and, with a company like ours, they know everything is also being fully managed for them. 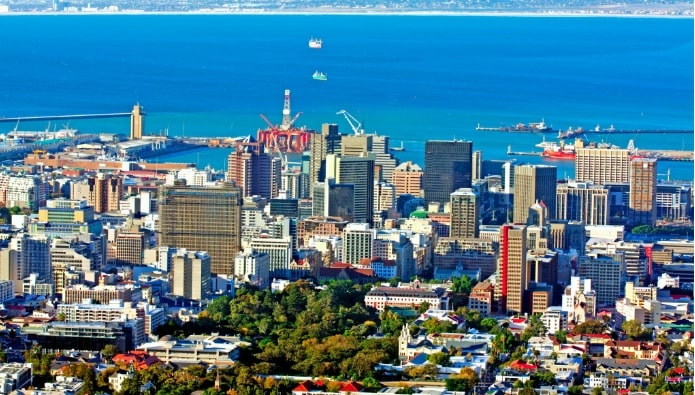 What do you and the company hope to get out of the first year of operation in Cape Town?

Lots of sunshine, rugby and cricket! We will be focusing on expanding our brand here, organising quarterly property seminars across the country, and most importantly creating opportunities to invest in properties that will help build up our client’s capital; generating a positive cash flow, passive income and helping them achieve their long-term financial goals.

Experience Invest also has offices in London and Hong Kong and says its latest office opening is part of a broader strategy to expand its global presence in both emerging and established markets.

The company says it will be bolstering its presence in other countries throughout 2020, with its international expansion reflecting the significant levels of demand it is witnessing from overseas property investors.

Some 39% of UK landlords and investors are planning to increase...