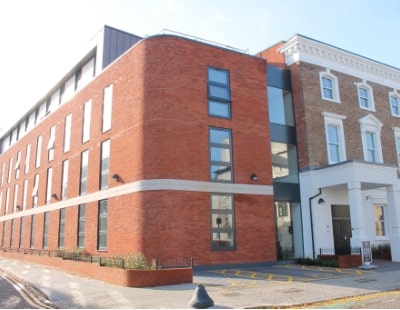 STB REF provided a £7 million development and investment facility for the five-storey development, which includes the retained and restored façade of a 19th century Victorian villa, previously in use as a nightclub. As well as the 64 studio apartments, the scheme includes an on-site gym, shared communal space and roof terraces.

PAPA, which is based in Highgate, North London, developed the accommodation and will retain the income-producing asset, which will be managed by Homes for Students under their ‘Prestige’ student living brand.

“As architects most of our work is for third party developers,” Andrew Paps, managing director at PAPA, commented. “We have a long-held ambition to develop out our own schemes and build an investment portfolio and it’s great to realise this at Chesnut Road.” 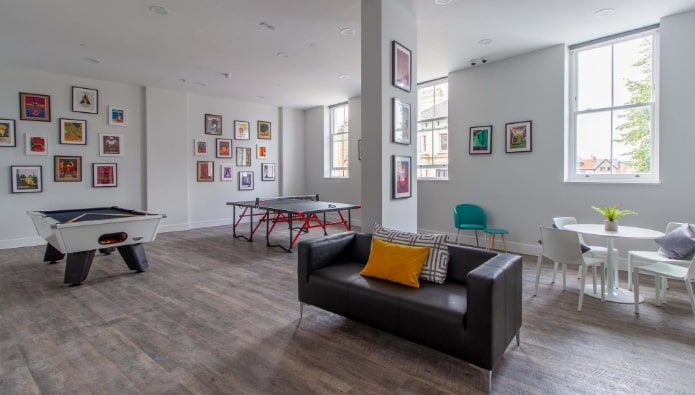 Matthew-Blaine Young, relationship director at STB REF, said: “Our development to investment product is popular with developers who wish to retain assets within their own portfolio. This product gives borrowers term certainty, as they don’t have to find another lender once the development is complete and can also benefit from cost savings on fees.”

PIA Financial Group introduced STB REF to PAPA Architects, and the group’s founder and owner, Vincent Spano, said: “STB REF is very active in the purpose-built student accommodation (PBSA) sector, so were an obvious port of call. Their ability to provide a dual development and investment facility is a real bonus.”

Tottenham Hotspur’s state-of-the-art new stadium – a £1 billion venue with a very modern, space-age feel and the ability to host NFL games thanks to its hidden, retractable pitch and mammoth, specially designed dressing rooms – is just a 15-minute walk away, while the area is surrounded by a number of pubs and bars and a very diverse range of restaurants. 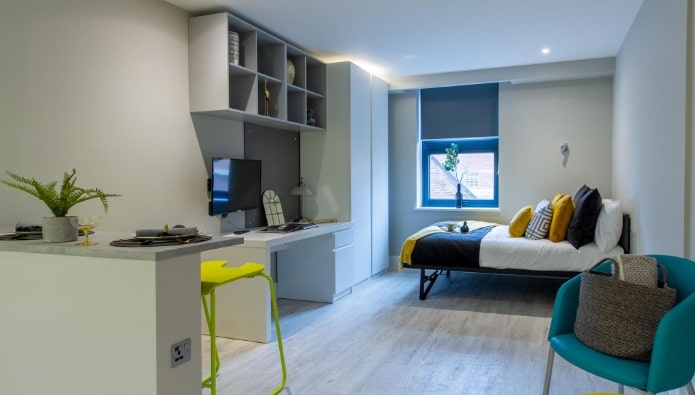 Despite the arrival of the 62,000-capacity stadium last year, Tottenham remains one of the poorest and most deprived areas in the capital, although there are considerable attempts being made to change that through various regeneration projects. Many of these plans are already underway, with schemes tackling local people's priorities of more job opportunities, better housing and improved transport links.

You can find out more about the 20 year plan for Tottenham here and also read about the work by the Mayor’s Regeneration Fund (which gave Tottenham the biggest grant of its kind, some £28 million), Haringey Council (£13 million investment) and TfL (£20 million investment) to revive and regenerate the area which was so scarred by the infamous 2011 riots.

Tottenham’s excellent transport links – buses, Tube, Overground and National Rail – make it a good location for those studying at one of the capital’s many higher education establishments, mostly located in central locations and to the east of the city, and helps to explain why this latest student development has been built in this area.