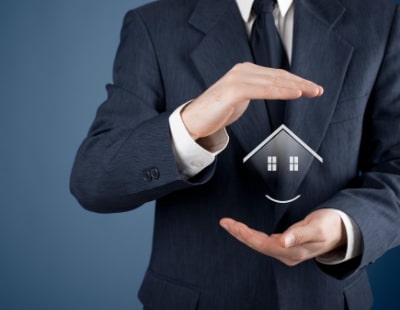 A start date has been announced for a ‘much-anticipated’ housing development in central Slough, as the town continues to transform itself from the reputation foisted on it by the infamous John Betjeman poem and popular BBC sitcom The Office.

Property developer Click Properties has announced that work will start on its development of 238 high-end studio, one, two and three-bedroom apartments in Slough town centre at the start of April of this year.

Interest has been ‘incredibly high’, Click Properties says, due to the popularity of Slough as an investment location, with more than 50% of the initial off-plan phase reserved before the official launch.

The development, to be known as Aspire, will be situated on a former open-air car park on Herschel St, just a five-minute walk from Slough railway station. The homes on offer are expected to appeal to anyone wishing to commute into Central London, with Paddington station currently just 16 minutes away. When Crossrail finally launches at some point next year, Bond Street is set to become accessible in under 32 minutes and Canary Wharf within 45 minutes.

With UK house price growth at a 14-month high, according to Nationwide Building Society, up by nearly 2% on the year earlier as confidence returned to the housing market following the general election, Anthony Moubarak – head of sales and marketing at Click – believes this and the continued popularity of Slough as a property investment location will make these new homes successful. 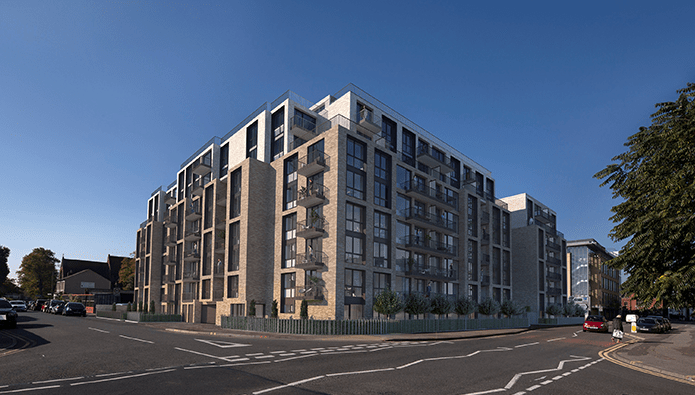 “Long gone are the days when you could make jokes about Slough,” he said. “This is a town that is already proving itself on so many levels, but the best is yet to come and that’s what makes our homes such an attractive proposition right now to investors and first-time buyers alike.”

He added: “Whilst delays to the arrival of Crossrail have received much negative press, the reality is that this means for anyone investing here now, the significant uplift in property values which have been forecasted, are still to be enjoyed. Add to that the incredible levels of regeneration being carried out as part of the Heart of Slough programme, the town’s continued success as a commercial powerhouse attracting many well-known businesses and its ongoing affordability vis-à-vis the nearby capital, there’s every reason to have confidence in Slough’s future.”

The company says 50 of the new homes will be designated as affordable, with a significant number set to be available through shared ownership.

Click adds that all of the units will be finished to a high standard that meet the latest building control standards and certifications, while the communal roof terrace will enjoy uninterrupted and protected views of Windsor Castle.

A show home will launch early next year and it’s predicted that the first homes will be completed during Q4 of 2021.

Debbie Aplin, a non-executive director at Click and an industry veteran with a wealth of experience in brownfield urban mixed-use and mixed tenure schemes, said: “Slough has seen almost 20% property price growth over the last five years - a figure significantly higher than for London (12%) over the same period. It is, therefore, clear why the town appeals to savvy investors and since the start of this year, we’ve witnessed a marked increase in interest from both investors and first-time buyers, fielding sales enquiries in double figures each day.”

She added: “Our presence on site and evidence of work progressing will I’m sure heighten interest even further and our sales team are preparing for a very busy period in the coming months.”

Prices at Aspire start at £199,999 and Help to Buy is available for first-time buyers. Further information, and a virtual 360 tour, can be found at: www.clicksaspire.co.uk.

What’s the latest with Crossrail?

Slough has been one of the towns to gain most from the ‘Crossrail effect’, with significant price growth in recent years thanks to Europe’s largest infrastructure project – which has led to increased demand from buyers and renters in areas with a station along the proposed line. But, while the prospect of Crossrail 1 (or the Elizabeth Line, to give it its official title) has helped to boost prices and investment in places like Slough, when will it actually come into play?

It’s been beset by delays, complications and budget issues, and is well behind its original planned opening date of December 2018. The opening was delayed to allow for more testing and the completion of flagship stations such as Bond Street, and then in April 2019 a new opening window of between October 2020 and March 2021 was provided.

However, in November 2019, Crossrail’s chief executive Mark Wild said the line wouldn’t be opening in 2020 and would need between £400 million and £650 million to be completed.

He also said the cost of the project – which will run from Shenfield in the east to Reading in the west, and connect major landmarks such as Canary Wharf, Heathrow Airport, Paddington and Liverpool Street - could reach £18.25 billion, over £2 billion more than the original budget. 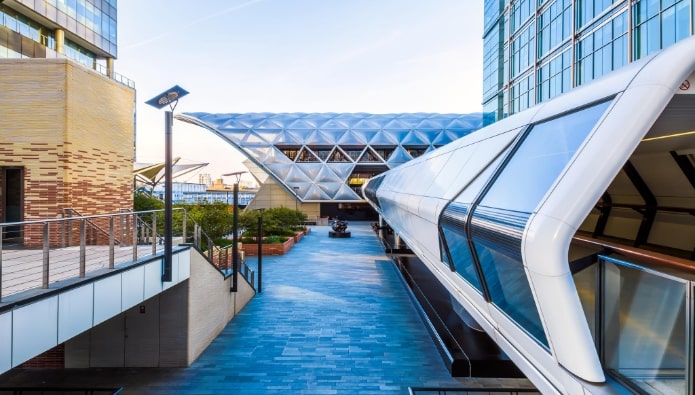 In January this year, TfL commissioner Mike Brown said his organisation was planning for Crossrail to complete in the final quarter of 2021.

“We’ve looked at a delay until the later stages of 2021, in terms of our business planning assumption,” Brown commented. “The assumption we’ve made is, I suppose, at the pessimistic end. But it’s the pragmatic end.”

TfL has said the delays would cost the organisation more than £1.3 billion in lost revenue.

Crossrail’s latest official assessment, made on January 10 2020, said the opening of the Elizabeth line will be further delayed to summer 2021, with full services across the route coming in mid-2022.

Despite these numerous setbacks, which have proved humiliating for TfL, the government and Crossrail Ltd, the ‘Crossrail effect’ has still had a huge impact on property prices and rents as the popularity of areas on or close to the proposed line has soared.

Not just the ‘Crossrail effect’

While Crossrail has made a massive difference to Slough, it’s not the only thing attracting investment to the area. Slough plays host to the largest trading estate in single ownership, with a business district of more than 4,600 business including Unilever, O2 and Ferrari – making it one of the biggest employment and commercial hubs outside of the capital.

It has also sought to shake off its reputation as a shabby and heavily industrial eyesore, immortalised in the Betjeman poem Slough – come friendly bombs and fall on Slough – and the much-loved Stephen Merchant-Ricky Gervais mockumentary from the early Noughties.

This is mainly being driven by the Heart of Slough regeneration project, with plans including a once-in-a-lifetime investment in leisure facilities in Slough, new housing, commercial developments and infrastructure projects, a proposed Western Rail Link to Heathrow, and planned urban renewal engineered through a partnership between Slough Borough Council and Morgan Sindall Investments Limited.

Whether Slough can ever fully shake off the stigma attached to it is up for debate, but it’s certainly going about things in the right way in order to transform itself.

Crossrail special: part 1 – all investors need to know about the Western section ...