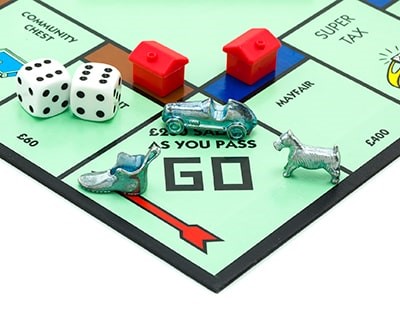 As part of our 10-part London regeneration series last year, we zoned in on Old Kent Road – the ancient thoroughfare best known for its place on the Monopoly board, which has undoubtedly seen better days.

It was set to be subject to a planned £10 billion regeneration programme, but at the time we visited the plan seemed to be in a perpetual state of limbo, with very slow progress on the proposals to transform the area.

Now, though, Southwark Council has given the green light to the latest plans to radically alter the famous old road. It has agreed further consultation on a revised plan for one of London’s largest regeneration schemes – along one of Britain’s oldest and most historic thoroughfares – which reveals significant changes in response to feedback from the local community.

The council will invite residents and business to offer feedback on the new plans for along the Old Kent Road when this round of public consultation opens in January 2021 before closing again in April 2021.

Since the council started consulting in early 2015, more than 2,000 people have had their say on plans for the area.

During the last major consultation on the December 2017 draft plan, the council held 35 community events and received more than 750 responses. It was this feedback, along with the ongoing monthly Old Kent Road forum and the council’s continued community engagement, that helped inform the final draft of these latest plans, which now include:

“We long knew we needed to be ambitious if we wanted to meet the need for more social and genuinely affordable housing in London, while also increasing employment opportunities and designing new neighbourhoods that deliver new open spaces, community facilities, improvements to air quality and a shift to sustainable travel like walking and cycling,” Cllr Johnson Situ, a Labour cabinet member for climate emergency, planning and transport at Southwark Council, said.

“In the wake of the pandemic, these priorities have crystallised further to form a vital part of our green recovery from Covid-19. I’m particularly proud that Southwark is leading the way as one of the first local authorities to make a firm commitment to deliver a carbon neutral Area Action Plan.” 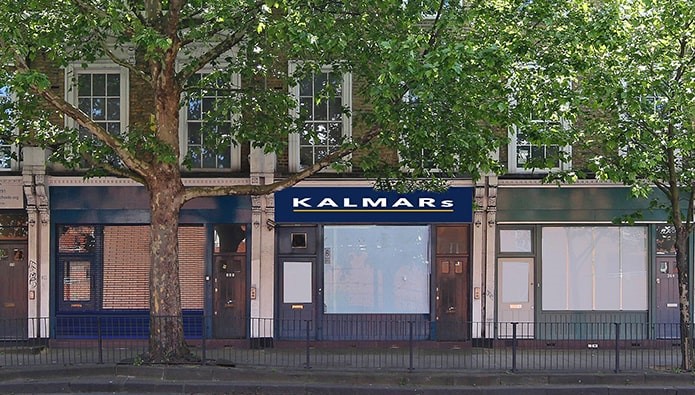 He said the Old Kent Road Area Action Plan meets all these needs with a refreshed focus on connecting communities, effectively building two brand new town centres along the Old Kent Road under which the Bakerloo line extension will run.

“We are grateful to the thousands of local people who have spoken to us about the plans over the past three years, helping us understand their concerns and priorities. We looked at the demand for affordable homes and in consultation with the community, we’ve already approved nearly 8,000 new homes in the area with 38% being genuinely affordable,” he said.

“This is the highest average being delivered in the whole of London, putting us on track to surpass the action plan’s policy that at least 35% of new homes will be affordable.”

He insisted the revised version of the plan has taken into account issues raised in earlier consultations, especially around creating a greener, healthier environment, with the latest version including a new cornerstone policy which means the development of Old Kent Road will be net carbon neutral by 2030, as well as plans for development in the area to be car-free.

“We have also included a map and more information about how new developments will link to the District Heat Network, significantly reducing carbon emissions and lowering local residents’ energy bills.” 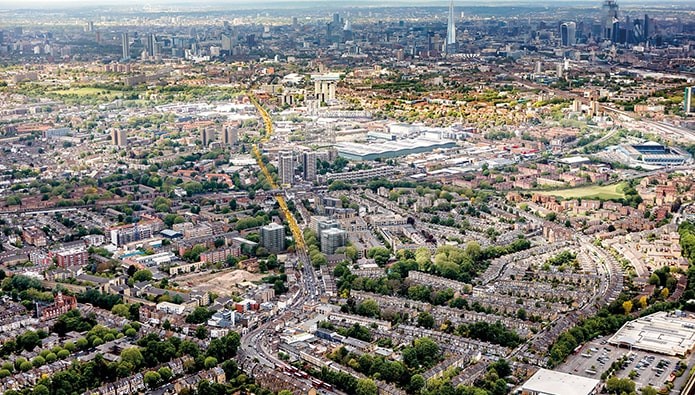 He added: “We recognise the importance of business and industry in the Old Kent Road, contributing to the local economy and unique industrial heritage of the area. This final draft of plans outlines how we will double the number of jobs from 10,000 in earlier drafts to 20,000 with many paying the London Living Wage, as well as proposing five new heritage conservation areas which identify and protect from development all listed and locally important buildings.”

“We’ve also included a new policy that sets out how the Old Kent Road will evolve from a place to pass through to a destination boasting an innovative mix of commercial, residential and leisure uses at a scale not previously seen in London, integrating new with old.”

For more information about the regeneration of Old Kent Road, you can visit www.oldkentroad.org.uk.

Old Kent Road scheme gets the go-ahead from Southwark Council ...

The green light has been given by Southwark Council to developers...