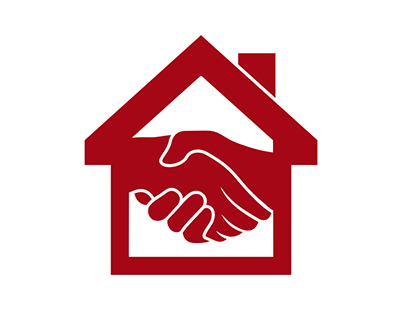 Before the lockdown announcement was made, the number of transactions completed was returning to pre-Covid levels.

That is according to Nicky Stevenson, managing director of Fine & Country UK, who says that during September this year, HMRC has estimated that 98,010 transactions completed.

“With the average sale taking nine weeks from offer to exchange, September transaction figures will reflect those delayed by lockdown and only a small proportion will represent the surge in newly agreed sales,” says Stevenson.

“Over the next few months, transactions will increase as the reported surge in newly agreed sales exchange. According to Zoopla, increased buyer demand over summer has led to 140,000 more sales in the system than usual. This has put pressure on lenders, valuers and conveyancers and is likely to cause delays in sales exchanging.”

“The increased demand since the market reopened has had a positive impact on house prices,” Stevenson continues. “The Rightmove mid-October index reported a 5.5% annual increase in asking prices, the biggest rate of increase in over four years, highlighting sellers’ optimism. The Nationwide House Price Index, which shows house prices from post-survey approval stage, reported a 5.8% annual increase in October, the highest rate of increase since January 2015.”

She adds that in September prime property prices in the UK increased by 5.45% annually, with the average prime property selling for £1,053,388. What’s more, Zoopla expect house prices to continue to trend upwards over the next few months and reach +4% by the end of the year.

While a drop in consumer confidence and employment pressures will have an impact on buyers’ decisions, Stevenson remains hopeful. “Although we are now in a second lockdown, this time the housing market remains open, mortgage holidays are still available, and the furlough scheme has been extended,” she comments.

But what can we expect in the months ahead? According to Stevenson, the end of March 2021 marks several changes in the housing market which will spur on buyers.

“Existing homeowners will want to complete before the stamp duty holiday ends and overseas buyers will want to beat the introduction of the 2% surcharge. New build buyers will want to make the most of the Help to Buy equity loan scheme which after March will only be available to first-time buyers, with regional price caps in place,” she says.

“There will also be increased competition for new build homes as new home completions have seen an annual decline of -62%. The housing market is set to remain high on the government’s agenda following the Prime Minister’s announcement of Generation Buy. Fiscal stimulus should also help boost the housing market after March 2021,” Stevenson concludes.

An outlook on the year ahead, as told by property specialists ...

With mixed views of what 2021 could bring to the property...