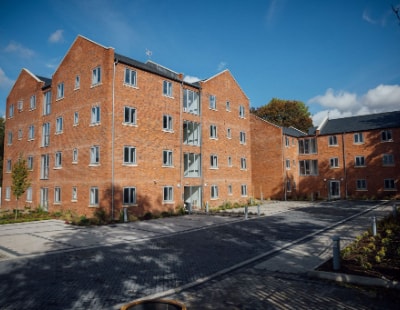 The government’s Help to Buy scheme has reportedly assisted 80% of buyers to purchase more than £1 million-worth of apartments at an 'impressive project' in Worcester.

Estate agency Nicol & Co is marketing and selling units at the Iceworks, a 54-apartment redevelopment of a 19th century water mill in St John’s on the city’s outskirts.

Georgina McGorrigan, new homes sales manager at Nicol & Co, explains most sales had received Help to Buy funds, but that potential buyers must act fast as applications for the scheme need to be made by December 15.

There are currently three show apartments to view at the Iceworks, including The Laugherne, a 625 sq ft property with two double bedrooms and a Juliette balcony overlooking the brook, priced at £172,500. 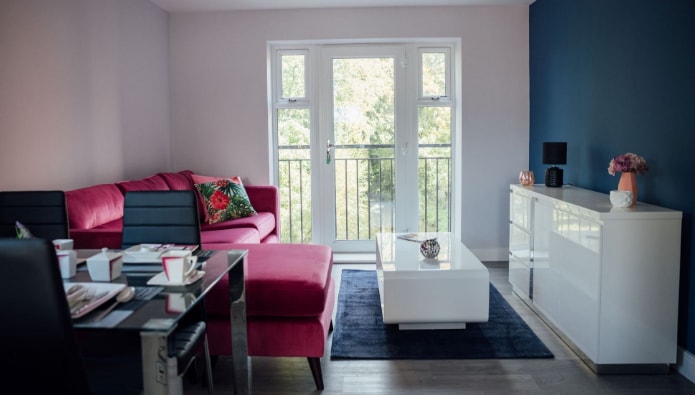 McGorrigan points out that buyers might only need a 5% deposit, alongside a mortgage and £34,500 from the Help to Buy scheme. She says: “The activity levels and viewings have been really positive, as expected for such a unique development, and we’ve already sold more than £1 million worth of apartments.”

“What’s interesting is that over 80% of purchases have come from first-time buyers – and all of them have been using the government’s Help to Buy scheme.”

She adds: “Buyers wanting to get on the housing ladder really to need to make the most of scheme now. They should also be aware that they need to make applications fast as it ends in March, with only weeks to go before the deadline for new applications.”

Nicol & Co has already sold six units in the first phase of the Iceworks, which consists of 21 apartments in two blocks due to be completed early in the new year. One block has nine apartments with two bedrooms and one bathroom over three floors, with 12 similar apartments over four floors in the other.

“There are several other developments in Worcester, but not many offering a ground-sourced heat pump that almost halves average utility bills,” McGorrigan continues. “Tthe apartments all have a high-specification finish and they are in a great location – with easy access to city centre, the university campus and easy road and rail links to Birmingham, Cheltenham and beyond.”

The sales so far have been agreed before the apartments have been completed. McGorrigan predicts the rest will fly off the shelf once phase one of the project is finished.

McGorrigan says: “These are wonderful new apartments, especially for first-time buyers, and we don’t want anyone to miss out on the Help to Buy scheme that makes them so affordable.”

Phase two of the project will see the former flourmill on nearby Bromyard Road converted into 33 apartments, all with two bedrooms and two bathrooms.

Nicol & Co is ‘banging the Gavl’ for live stream viewings ...

A Midlands estate agent is the latest to convert to live...