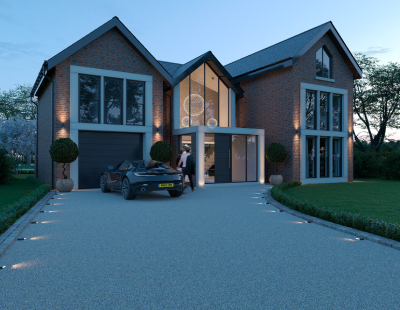 A 32-year old property developer has revealed how he utilised the power of Instagram to ‘buck the trend’ during the coronavirus lockdown and secure £5 million worth of sales.

David Price has built up a £19 million portfolio since purchasing his first terraced house eight years ago using a hard-earned £6,000 savings pot to get him on the ladder.

Now he’s embraced social media to generate interest and excitement over his latest development in Lancashire, admitting that the online approach has ‘completely changed the game’.

Edgewater Oaks, which sits on the banks of the Lancaster Canal near Preston, is being developed by his company 10ACIA and features five-bedroom detached homes costing around £850,000. 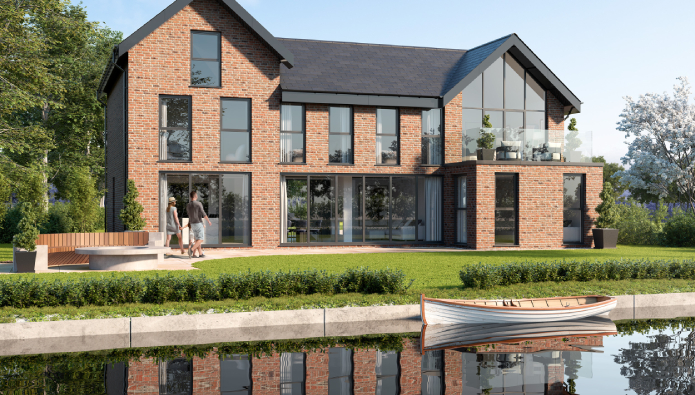 Impressively, all the units were sold during a period of time when UK business, and the property sector especially, was stuck in limbo due to the global Covid-19 pandemic.

“We’ve been incredibly lucky. I do not know of any other developer who sold many properties during that time and to have managed £5 million through Instagram and direct messages has been phenomenal,” Price said. “It’s been achieved by documenting the journey and level of design obsession we go to.”

Price’s approach is to use Instagram Stories to upload regular video content, detailing all aspects of the building process.

“It’s only a small development in Preston, but it’s getting a great deal of attention,” he added. “People in Nottingham, London, Birmingham and Manchester know about this site – that would not ordinarily be the case.”

He said he posts Instagram Stories every few days, covering topics such as where the development process is up to and how the firm sources its materials.

“That can even involve travelling to factories in Spain to see first-hand how the kitchens are produced and the quality control they’ve got in place,” he continued. “We go to quarries to see how they are extracting the stonework that will be used.”

He added: “You become obsessed with the details and I think telling that story has engaged people because, whether it’s 18-year-olds wanting to start a business through to retired couples looking to invest, people want to understand how properties are put together.”

Where did his journey begin?

Price started out with just £6,000 and a terraced house in Preston, near to where he grew up. From an early age, he had harboured a desire to get into the property business, although his ‘colourful CV’ also includes flying helicopters and working as a professional pianist.

Situated near the village of Cottam, west of Preston, it is only eight minutes’ drive from the M6, 40 minutes north of Manchester and 40 minutes south of the Lake District.

“It’s completely serendipitous how we’ve managed to sell through social media and I create the Instagram Stories just because I love doing it,” Price said. 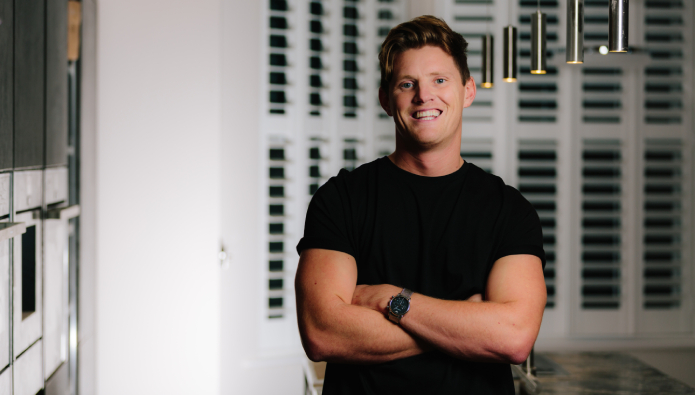 “We’re obsessed with what we do and a by-product of that is the following is growing significantly. Our Rightmove stats, people clicking through from Instagram, are 800% higher than other properties in the area, which is ridiculous.”

He said Instagram and social media have completely changed the game for his firm.

Recent figures released by the Office for National Statistics (ONS) revealed that house transactions in England rose by 28% in May and June this year after estate agents were allowed to reopen following the strictest of the government lockdown measures.

However, despite this upturn, the numbers were still 37% below year-on-year comparisons.

Price, though, believes his passion and personal touch are also helping drive interest and sales.

“I do the viewings myself because I’m on site all day. I have a passion for the product and buyers are in a unique position to be able to contact the managing director of a multi-million-pound company directly through Instagram,” he said.

“People generally think property developers are blokes in their mid-50s who are only in it for the money and don’t care about the product. I want to change that perception.”

He says his different spin on the sector also includes an innovative business model which involves leaving equity in the property for the next buyer, meaning it sells instantly and off-plan.

“Everything we’ve done previously has sold very quickly and it also helps us build the brand, because it’s an unusual approach and therefore a talking point,” he concluded.