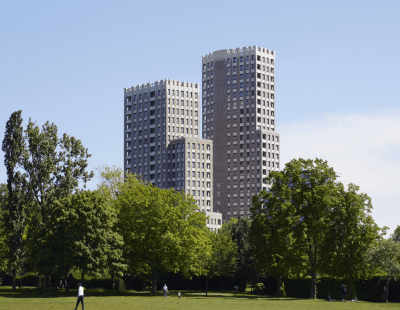 Build to Rent (BTR) has been one of the property sector’s fastest-growing marketplaces in recent years – and continues to grow, even in spite of Covid-19, thanks to ongoing investment from institutional investors and strong government backing.

With research suggesting that there are more than 80,000 BTR units in the pipeline, what is actually required to get these developments live and accepting residents?

Here, Property Investor Today checks in with Ryan Prince, founder of Realstar-owned rental brand UNCLE, to find out how the process works, from concept to tenant-ready.

Prince says that the length of development time will depend greatly on the size and scale of the scheme, but typically, it will take three years from concept to completion.

“Our projects are team efforts – everyone plays a role in creating the distinctive UNCLE brand,” he adds. “We do hire an interior design to head the team for the whole development in order to ensure UNCLE’s vision is integrated into every element of the project.” 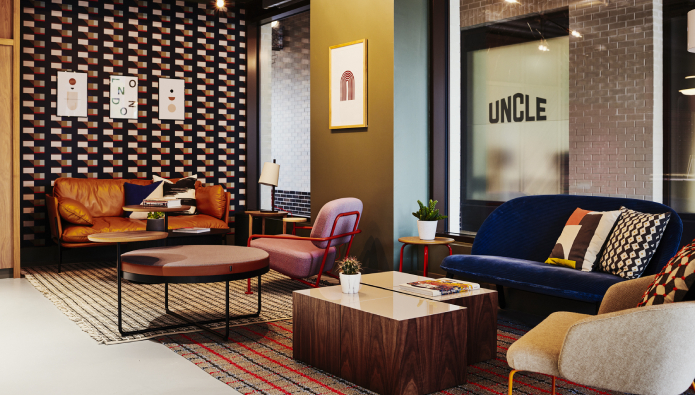 Planning permission, he said, isn’t a problem if you source opportunities with existing planning permission, as is UNCLE/Realstar’s modus operandi. Planning permission is often cited as the biggest hold-up to developments across the board, whether it be sales, rental or commercial to residential conversions, which means many more may seek to follow this route - particularly if the government's plans to transform the planning system are held up by coronavirus and Brexit.

When does the development start to take shape?

One of the biggest ways for BTR/co-living developments to attract tenants – who are most likely to be from the tech-savvy, Instagram-friendly millennial demographic – is through social media, with hashtag-heavy marketing drives to entice potential renters in.

But when does this part of the process typically take place? “We begin our social media outreach a year in advance to promote the development as well as compile a waitlist of tenants,” Prince says.

Just as important, of course, is the hiring of staff to look after and manage the development. The first and key appointment, Prince says, is the residential managers, who are integral to the running of the building as well as the wellbeing of its residents.

“Most live on-site in one of the apartments and are on hand for anything the residents need,” Prince explains. “We begin the recruitment process approximately nine months ahead of opening in order to onboard them three months ahead. This ensures that they receive the full training and are prepared for the role fully.”

When it comes to working closely with interior designers, developers and architects to bring a vision to life, Prince says UNCLE consciously chose to work only with developers which understand its ethos and want to be part of its well-stated mission to rip up the renting rulebook, bringing a kinder approach to the process and taking the ‘lord’ attitude out of the word ‘landlord’. 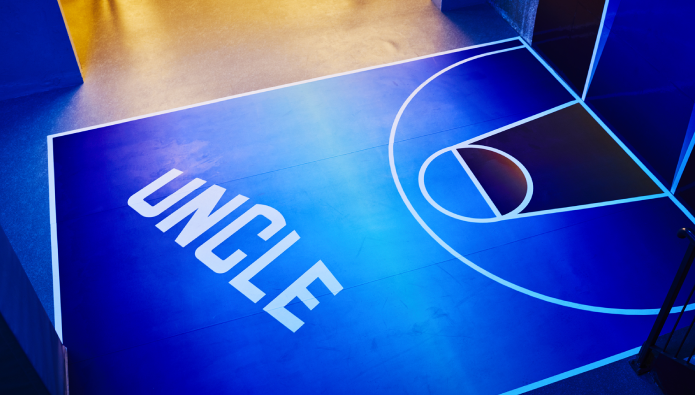 “We are exceptionally proud of all our buildings and only want to work with those who are on board with what the UNCLE brand represents,” Prince, who was born in Toronto and joined Realstar Group in 2002, before founding UNCLE in 2017, adds.

He says that full occupancy is crucial for a development to be sustainable. The majority of UNCLE’s buildings have this already, and Prince says the company runs waitlists for potential future residents to ensure there are ready-made replacements if a tenant were to move out.

What is the journey from early planning through to completion?

Prince breaks down the journey from the early planning stages through to completion, when the first residents move in, in the following way: “The journey begins with the design stage. At this point, we focus on three key areas: residents’ wellbeing, operational efficiency and creating a sustainable design that residents will use and love for years. We focus on continually improving these three core ideas and adapting to suit changes in the market as well as customers’ needs. Our buildings should be timeless – although technology and trends change, we think longer-term to benefit our residents.”

He adds: “After completion, we ensure to recap that particular project so we can improve our future developments. For example, for our upcoming Southall development, we have included a Covid-safe co-working area in response to living changes after the pandemic.”

What are the main challenges when it comes to creating a new BTR/co-living development?

“We believe the location is an integral part of each development,” Prince says. “We could build a fantastic building anywhere, but the location is permanent. It’s vital we can offer our residents easy access to transport, green spaces and local amenities. We only find the magic combination a few times a year, but it’s worth it in order to offer our residents the life we want them to be able to live.”

UNCLE, which has the tagline of ‘Renting as it should be’, has five developments already open – in Elephant & Castle (its flagship scheme, and the tallest BTR tower in the UK), Stockwell, New Cross, Wembley and Manchester city centre – with its newest Southall scheme set to open in January 2021. 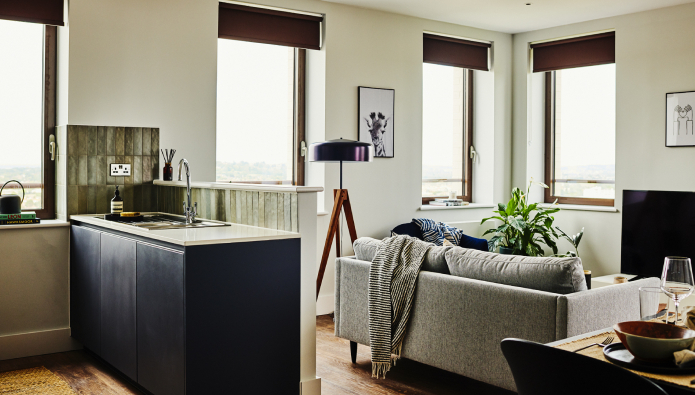 Typically, studio, one and two-bed apartments are on offer, with co-working spaces, gyms, lounges, bars and other amenities available, as well as rent incentive deals for new residents. Prices are at the higher end of the market, starting from £2,000 in the Elephant & Castle development for a one-bed, and at £995 per month for a studio in Stockwell.

Currently, with Covid restrictions in mind, the brand is able to offer remote viewings (via WhatsApp or Skype) and socially distanced in-person viewings at one of its ‘deep-cleaned and specially treated show flats’.

We previously checked in with Prince to discuss UNCLE’s five year-plan and the subtle differences between co-living and BTR, and also covered the opening of the firm’s scheme in Wembley back in July.

We also recently looked at how BTR can get more attention in the corridors of power – a topic discussed recently in a UKAA/Arcadis webinar featuring former MP and current Lord, Gavin Barwell.

Q&A - what is the difference between co-living and BTR? ...

Before the coronavirus hit, Build to Rent was without question the...