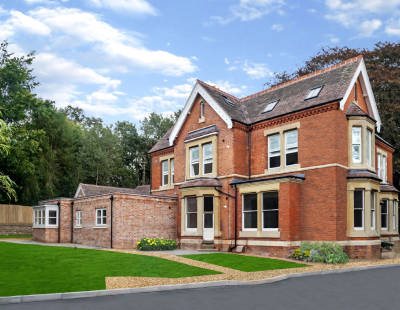 In this development update, PIT explores the fascinating history of a Victorian villa in Coventry – which is being developed into high-quality new homes – and the rising appeal of Nottingham.

Redevelopment of historic Coventry Victorian villa is a Triumph!

The former home of the co-founder of Triumph motorcycles and a one-time Lord Mayor of Coventry has been reinvented as 14 luxury apartments and bungalows, with the work now close to being completed.

P&K Estates purchased the site in February 2018 with planning permission later granted for a range of 14 apartments, bungalows and mews apartments, three of which have already been sold.

The properties are a mix of nine two-bedroom and five one-bedroom homes, with prices starting from £190,000 for a one-bedroom apartment offering 540 sq ft of space. 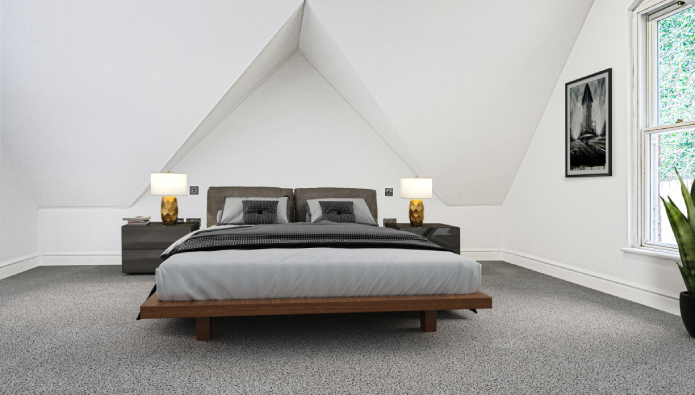 Ramesh Parmar of property management and development firm MCE, who has more than 30 years’ experience in construction, headed the project. P&K Estates is the result of a tie-up between Parmar and Pawan Kenth. This is the second development carried out by the firm, with the first project being the construction of 14 houses in Erdington, Birmingham.

“I believe we have created one of the best places to live in Coventry,” Parmar said. “It has been a near three-year labour of love to restore this Victorian villa which was constructed in the 1870s.”

He added: “In collaboration with the architects Neil Boddison Associates, we have worked hard to reinvent Elm Bank to a high specification, creating a truly unique living environment in this beautiful part of Coventry.

“The history of the site and the significance of Siegfried Bettmann to Coventry’s motor heritage should not be understated. One of the most interesting apartments is partly formed from Siegfried Bettmann’s billiard room and has an original frieze still in place which we have been at pains to protect while building work was underway.”

The frieze consists of a series of eight oil paintings on canvas by the artist Oscar Mancine of the Birmingham School and are in the style of Sir Edward Coley Burne-Jones.

In its history, Elm Bank has been used as a private home, a teachers’ club and latterly as offices for Coventry City Council teams, including the learning and behaviour support service.

The gated development has allocated parking for each apartment and electric car charging points for owner use, while luxury features of the abodes include underfloor heating throughout all the apartments, two parking spaces for the two-bedroom homes and one space for the one bedroom properties. The specification in each apartment includes SieMatic kitchens, Siemens appliances and Porcelanosa bathrooms and tiles.

“Apartments 10, 11 and 12 are complete and available for viewing by the wider public and we are now able to launch Elm Bank publicly,” Parmar added.

Selling agents are the Coventry office of Allsopp & Allsopp (02476 627366), while more information can be found at https://www.instagram.com/elmbank_cov/.

A long and distinguished history

Originally built in the 1870s, Elm Bank was purchased by a ribbon manufacturer named Edward Ralphs in 1884, and by 1889, H. Williamson of Stoke School Board occupied the property.

In 1905, Siegfried Bettmann, one of the co-founders of the Triumph Cycle Company in Coventry, took up residence.

Born in Nuremberg in 1863, Bettmann moved to Coventry to start the Triumph Cycle Works with fellow German Mauritz J Schulte, building the Priory Street works in 1894 and becoming a British citizen. 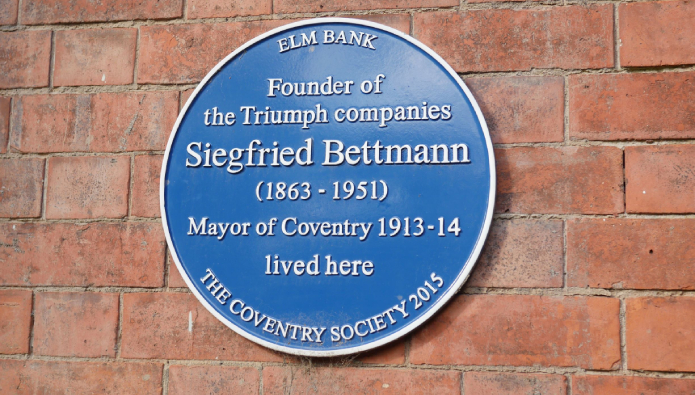 The following year he married Annie Meyrick and they lived in the mansion until his death in 1951, aged 88.

During his life, he was president of the Coventry Liberal Association, a freemason, a founder member and president of Coventry’s Chamber of Commerce, a Justice of the Peace, and chairman of the Standard Motor Company.

In 1913, he became Lord Mayor of Coventry - the first non-British subject ever to do so. However, the outbreak of the First World War, and the resultant anti-German feeling, led him to resign his post.

A leading property investment firm is seeking investors in Nottingham, the city with the best-performing property market of the last 12 months according to Zoopla, with price growth nearly double that of the UK average.

With prices expected to rise by over 25%, property demand is outpacing supply in Nottingham. Aspen Woolf says ‘The Wells’ development represents a unique opportunity for investors to be able to take advantage of the recent resurgence in the property market.

Russell Midgely, co-founder and director of Aspen Woolf, commented: “Despite challenging times with Covid-19, we see a huge spike in interest in the Nottingham property market. Rents have increased faster in Nottingham than any other UK city and Savills has forecast a huge 25.5% growth in property value in the city. The Wells is a fantastic opportunity for investors, especially when it’s one of the few new-builds we know are launching at this time.”

Forecast to open its doors in Q4 2021, The Wells is situated close to the city centre and is made up of 23 contemporary one and two-bedroom apartments spread over four floors. 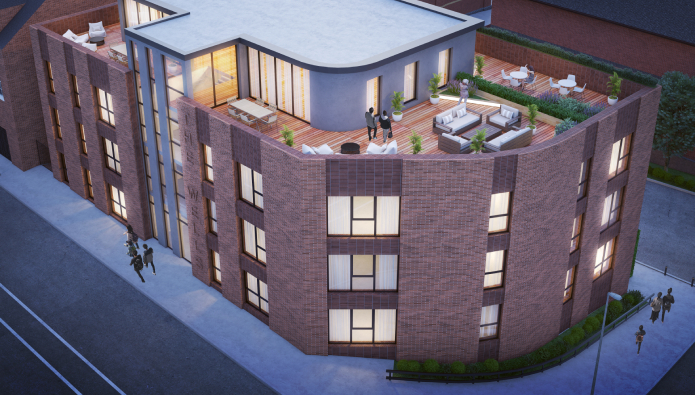 Each apartment is set to be finished to the ‘highest specification throughout’, with premium fitted kitchens, luxury bathroom suites, and the latest digital technology.

In addition, all residents will have access to a roof garden, with some penthouses having a roof terrace. The Wells will also feature a unique vertical garden wall that is set to be ‘hugely popular’ in the neighbourhood.

Aspen Woolf, founded in 2005, has clients from more than 60 countries, and is now operating across three international offices. It has completed close to £100 million in property sales in the last two years alone.

The prime minister’s pledge to withdraw the UK from the single...

Data reveals cities with the most incoming tenants ...