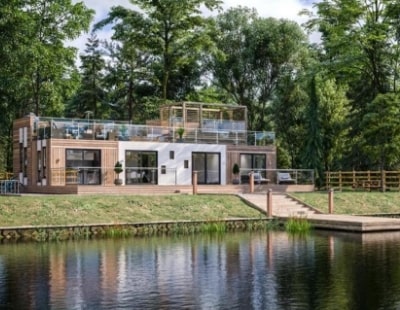 Whether it’s the shocking bushfires currently raging in Australia or the floods in Indonesia, the impacts of climate change are being seen around the globe and are still dominating news headlines.

Because of this, green issues are on people’s minds more than ever, and property agency Spot Blue International Property believes furnished holiday lets (FHLs) are set to spearhead the UK’s green revolution in 2020.

The agency said heightened levels of concern over climate change combined with pressure on the world’s leading economies to reduce carbon emissions make the UK’s FHL market an enticing investment option for British people in the year ahead.

In June last year the UK became the first first-world country to pass laws that should end its contribution to global warming – deemed to have reached emergency and near-critical levels across the world – by becoming carbon neutral by 2050.

The UK’s new target requires the country to bring all greenhouse gas emissions to net zero by 2050, compared with the previous target of at least 80% reduction from 1990 levels.

The government, as part of its plans to tackle the crisis, recently confirmed that its initiative to improve the eco-friendliness of housebuilding through cleaner heating – known as the Future Homes Standard – would come into force by 2025. 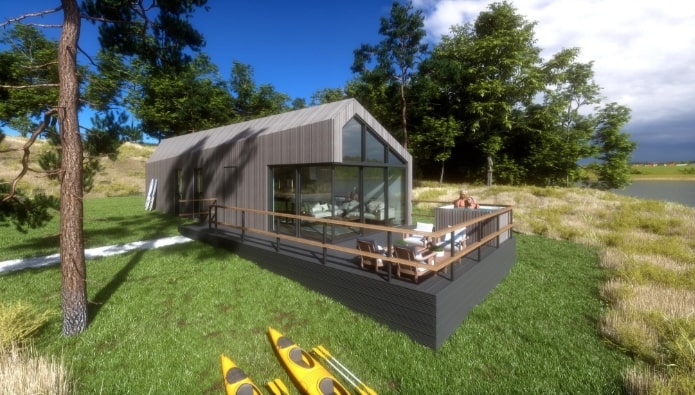 “Undoubtedly, 2019 was a turning point in the global drive to raise awareness of climate change,” Julian Walker, director at Spot Blue International Property, commented. “This is thanks largely to the likes of David Attenborough, Greta Thunberg and Extinction Rebellion, who continue to keep the issue firmly on the agenda while forcing many of us ordinary people to ask questions about our own energy use and carbon footprint.”

He added: “For anyone in the market for a holiday home in the new year, buying an eco-friendly property in the UK and letting it to the domestic market, so guests don't need to travel far, makes a lot of sense.”

One game-changing development in the UK’s FHL market, as well as areas of the residential sector, is the growth of modular construction methods.

Housing Minister Esther McVey acknowledged the benefits of this mode of construction at London property event MIPIM last October, saying: "Industry has told us some homes built using modern methods can have 80% fewer defects and heating bills up to 70% lower. Homes built using modern methods can be of higher quality, greener and built to last. I want to see a housing green revolution.”

Spot Blue International Property is committed to playing its part in this revolution, working with a developer of holiday home parks that is dedicated to using eco-friendly modular building options for most of its projects across the UK.

“Modular homes’ green credentials start before they’re even built,” Walker said. "And they continue for decades, even centuries, after they’re built. Not only through saving on energy bills, but by the fact they encourage UK tourists to travel less, thereby reducing not only the owners' but the nation's overall carbon footprint.”

Principally, modular holiday homes' eco-friendliness is down to the way they are constructed. They are built according to specific measurements, which means that waste during the construction process is lowered substantially compared to traditional build methods.

Estimates suggest this reduction is approximately 50%, but in cases where structured insulated panels are used this can increase to 90%. What’s more, the speed and ease with which they are constructed means fewer man hours are required during the build process. This results in a reduced carbon footprint from workers travelling to and from the site. 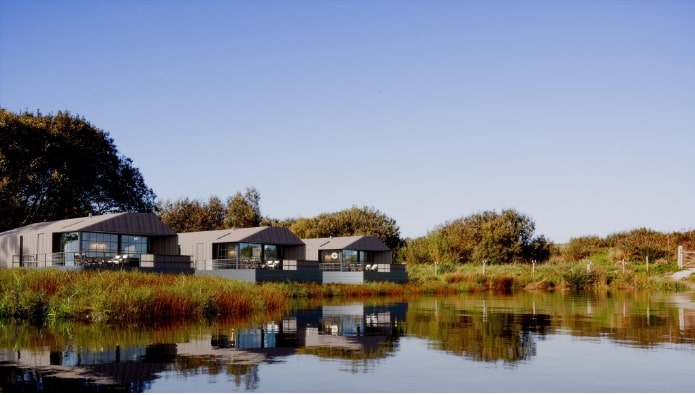 It also means that the most modern modular homes are built to last longer than traditional homes, normally hundreds of years.

Spot Blue has a range of eco-friendly FHL developments in the Isle of Wight, Cornwall and North Yorkshire. Aimed at lifestyle owners and investors, they are built to full residential standards, come with a ten-year manufacturer’s warranty, a RICS valuation and are fully mortgageable.

You can find out more here.