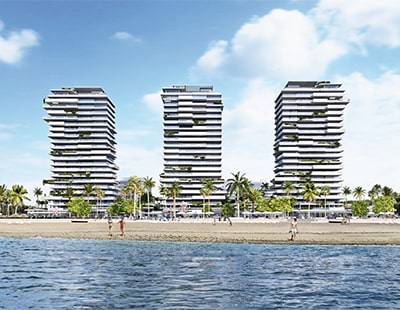 Spanish international footballer Isco has been named as an off-plan buyer of luxury property at Picasso Towers, a development being constructed in Malaga.

The Real Madrid midfielder, 27, is joined by other celebrities and tech entrepreneurs as a purchaser of a residence in the three-tower Malaga development.

According to the developers, more than a quarter of the apartments have already been sold to buyers from Europe, the Middle East and the United States. 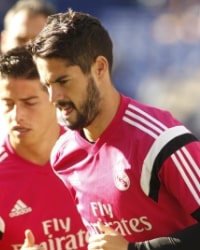 The first phase of Picasso Towers will be ready by the end of 2021 and the whole resort is expected to be completed by 2023.

The development, which is estimated to cost up to £200 million, consists of three towers, featuring 213 luxury apartments.

"I don’t think there is any other similar project to this one in Southern Europe. This luxury development is very attractive due to the fantastic weather of my city," says Isco, a four-time Champions League winner with 38 Spain caps who hails from Benalmádena, just down the coast from Malaga.

Owners of residences at Picasso Towers will benefit from a private cinema, a spa-gym, nursery, co-working area, restaurants, shops and views of the Mediterranean Sea from the towers' three infinity pools.

The development is being led by Metrovacesa and luxury property specialists Sierra Blanca Estates, while it has been designed by award-winning architect Carlos Lamela.

"It is extremely positive to know that local real estate [experts such] as Sierra Blanca Estates, Metrovacesa and Estudio Lamela are involved in this stunning project," continues Isco.

It's reported that the British are the main international buyers of second residential properties in southern Spain, followed by North Americans, Germans, Belgians, the Dutch and Scandinavians. 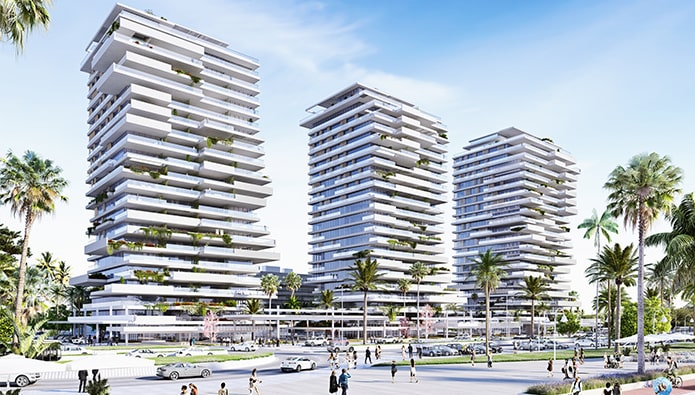 Speaking of those who have already purchased properties at the luxury development, Daniel Raya, land development manager at Metrovacesa, says: "They choose Picasso Towers for its high quality, prime location, astonishing sea views, the pleasant Mediterranean climate and the fact that Malaga is the fastest growing city in Spain at the moment."

Carlos Rodriguez, chief executive at Sierra Blanca Estates Developments, adds: "Buyers are drawn to the exceptional services that will be provided to all owners and residents in Picasso Towers, which are the epitome of true luxury residences."

Property Investor Today was invited to see the Picasso Towers site last July - you can read more about the development here.

A new development on the Costa Del Sol is aiming to...

Q&A: Are British buyers looking to property in the Costa del Sol? ...

Sean Woolley from Cloud Nine Spain reports that although they are...