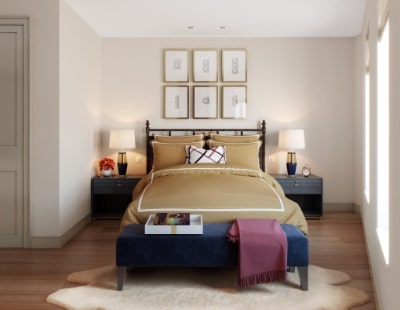 In this Q&A, Property Investor Today catches up with Charlie Baxter, managing director and co-founder of award-winning development manager Alchemi Group, to find out more about his firm's conversion of Westminster Fire Station, his thoughts on the Central London property market and his predictions for 2020.

Tell us a bit about your background. How did you get into property development in the first place?

I didn't go to university and I left school at 18 to travel the world, upon returning I joined a City firm and after a few years decided to follow in Mum's footsteps and become a developer.

My first property role was at Barratt Homes, where I was part of a small team that purchased older properties in part exchange deals. This is where I cut my teeth learning how to problem solve property issues. Literally everything under the sun! 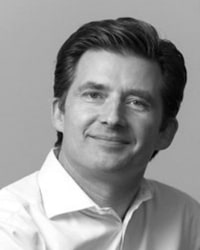 After five years they asked myself and a few colleagues to set up their Barratt West London division and after ten years at Barratt, I decided to go it alone.

In 2002 I founded Alchemi Group with my wife, interior designer Laura Marino (of Studio L, London). We began refurbishing a number of one-off apartments simultaneously and purchasing air rights. Then, a few years into doing that, we bought an office block in Pimlico and received planning permission to convert it into flats. That organically led to us scaling up to larger developments including hotel to residential conversions and new build developments.

What are your predictions for the Central London residential property market in 2020? And, looking much further ahead, the decade as a whole?

With the election out of the way and Brexit (like it or not) all but certain, we expect to see buyer/investor confidence returning, both for new sales and site purchases. This increased demand is likely to soak up the remaining built stock that’s been languishing on the market since the SDLT hikes and EU referendum.

With all this in mind, we expect to see increased demand, both local and international, this year. Continued worldwide political uncertainty is likely to also accelerate capital flight to safety within UK bricks and mortar.

However, it’s going to take a while for supply to recover. For example, we recently carried out a sales and marketing report for our upcoming Westminster Fire Station development in SW1. We would normally expect to see three or four other developments launching in 2020 – however, we actually found no other new build developments being completed within a mile. 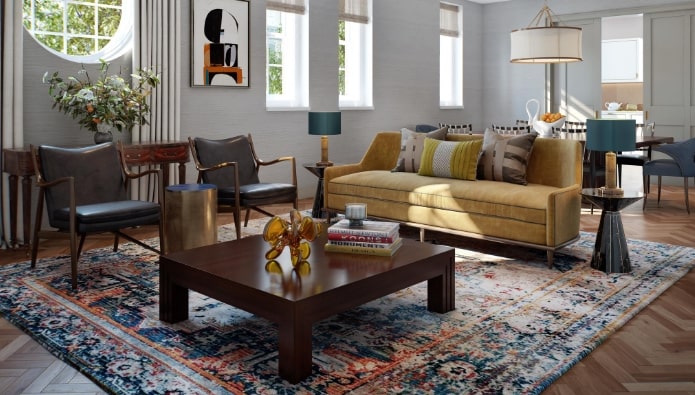 Having completed dozens of developments nearby over the past 20 years, I can honestly say that I’ve never known the Central London pipeline to be so short. Yet as the population continues to grow, I would expect to see an increase in prices to reflect this imbalance.

In terms of the decade as a whole, my experience in the property industry has led me to believe that the prime Central London property market operates in 18-year cycles. The last cycle was 1990–2008. The current cycle started in 2009 (post credit crunch) and although it was interrupted midway by numerous punitive tax increases, and of course Brexit, I'm confident we'll see a steep climb in prices of at least 40% in the latter half of this cycle, ending around 2026.

What have been the challenges and rewards of converting a Grade II-listed building into residential use?

The site is exceptionally constrained and there is a degree of variation in the existing Edwardian fire station (which is of course the thing that makes it special), and the irregular site, which means that out of 17 new apartments, only two are the same.

This has meant that every apartment has had to be individually designed. The positive result being that this has lead to a lot of choice for residents and some wonderful unexpected spaces, but it has been a challenge to get each individual apartment both to work practically and be beautiful.

The development is also far more environmentally-friendly than the average London residential development. The London plan target for Carbon Emission reduction is 35%. We’re on target to reduce by 47%, which is a huge accomplishment for a Grade II-listed building conversion.

Do you have further plans for conversions in the coming months and years?

Very much so. We’re looking to purchase at least four sites within the next two years. As a design-led boutique developer in Central London, we look at a fair number of unusual buildings, some of which are ripe for conversion.

We tend to focus on buildings that would convert to a minimum of ten apartments. The largest conversion we’ve completed to date is a 1980s office building in Victoria that converted to 57 loft-style apartments plus three new retail units.

When restoring Westminster Fire Station, was it important to you to keep the history of the building intact? Are there any original features still involved?

It is always important to retain the history of a building when undergoing a regeneration project of this kind. Its history is often the unique selling point and this should always be done sensitively to embrace both historic character and innovation, to create an intimate modern space.

It was also a necessity with Westminster Fire Station due to it being a Grade II-listed building. 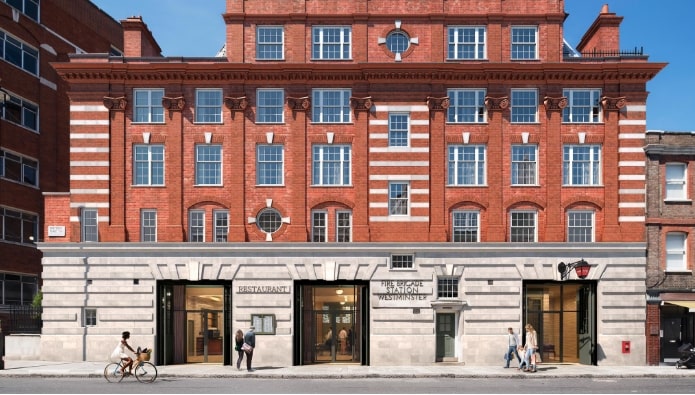 The Portland stone and red brick exterior has been restored along with the glazed interior tiling, original windows and doors, the fireman’s pole and watch room. The old engine room on the ground floor and the basement will become a restaurant (recently unveiled as Mathura, from Michelin-starred chef and television personality, Atul Kochhar), opening up the space to the public for the first time.

Both Open Studio Architects and studio L London Interior Design have done a brilliant job of fusing the old and the new. The attention to detail is incredible. The brick work design of the new build behind the Fire Station is unique and is probably the finest example of bespoke brickwork finish completed anywhere in London.

What should investors be looking out for in the year ahead?

Wise investors will be looking to buy real estate in buildings that are truly sustainable. The general public are waking up a lot faster than the real estate industry to the climate crisis and conscientious purchasers will increasingly look to associate themselves with developers who are going above and beyond minimum requirements regarding carbon emission reduction.

This year, investors should definitely be turning their attention back to Central London residential development sites. Over the past few years developers have all steered clear of buying sites in Central London due to concerns surrounding inflated values and over-supply. The result is that construction and planning applications have fallen off a cliff in Central London.

At the same time, demand is increasing, confidence has improved, prices have declined and buyers have adjusted to increased SDLT. In 2020, I would expect to see price increases exceeding expectations, similar to the sharp recovery of 2009/10 – post credit crunch. Historically, property market recovery has started from the centre, and rippled out.

The roaring 20s – will there be a return to the cities that never sleep? ...

One of the strangest sights during the pandemic has been the...