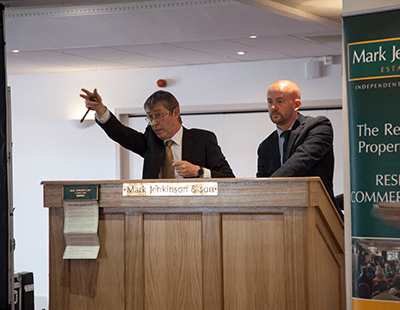 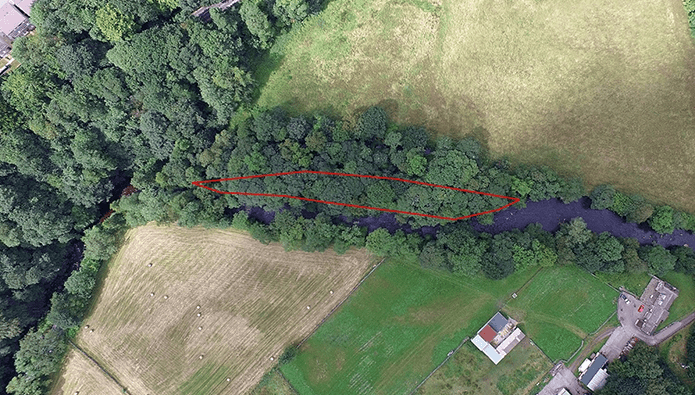 A fire-damaged house that went under the hammer without a reserve...