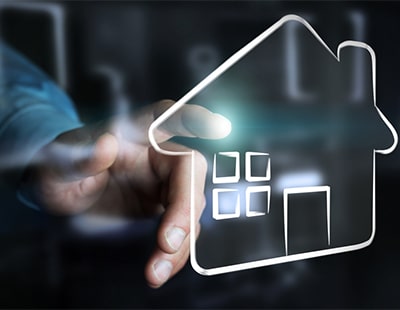 A former Shredded Wheat factory in Welwyn Garden City is ready to be transformed thanks to a £21.2 million loan from Octopus Real Estate.

The specialist UK real estate investor, which is part of Octopus Group, has agreed to provide the funds to Wheat Quarter Ltd to convert a brownfield site in the Hertfordshire town.

The Wheat Quarter site, once the home of a factory producing the popular breakfast cereal, has detailed planning consent in place which will see it transformed into a residential-led development. This is set to include 697 residential units, 114 retirement units and 130,000 sq ft of commercial space. 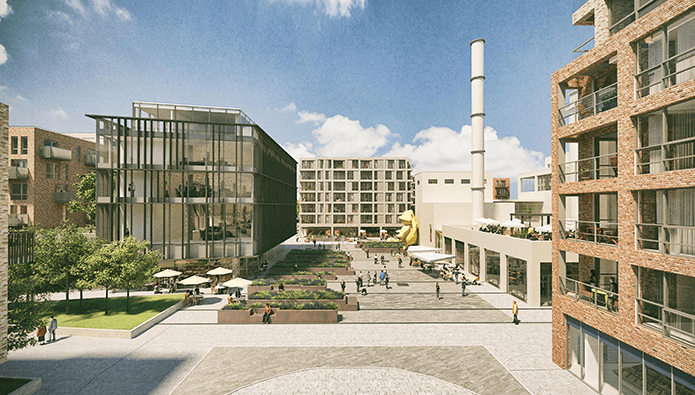 Octopus Real Estate says Welwyn Garden City is the ideal destination for a large-scale residential development thanks to its proximity to amenities in the surrounding areas, with Luton Airport only 13 miles away, St Albans just eight miles away, and Kings Cross approximately 20 miles away.

The development is aiming to appeal to those looking for good commuter links to London and Cambridge - with the latter being the fastest-growing urban economy in the UK and the new home of Apple, Google and Microsoft1 - as well as those looking to downsize in retirement while keeping connections to nearby cities.

As well as housing, the development is set to include its own restaurants, bars and entertainment facilities to provide a new ‘lively neighbourhood’ for residents.

This is the latest large investment from Octopus Real Estate, which over the last year has funded several large consented sites totalling £58 million across the country, including in Luton, Harlow, Derby, Watford, Manchester and Limehouse.

“This is another significant development site for us in the UK,” Ludo Mackenzie, head of commercial property at Octopus Real Estate, said.

“The Wheat Quarter development is an exciting project that will deliver over 1,300 homes. Less than half an hour train ride from London, alongside the proximity to historic market towns and an airport, gives the development mass appeal.”

John West, of Wheat Quarter Ltd, added: “We are delighted to have concluded the refinance on the Wheat Quarter Project and to establish a new relationship with both Octopus Real Estate and BBS Capital, both of whom provide full understanding and commitment to provide an exemplar service on finance and development.”