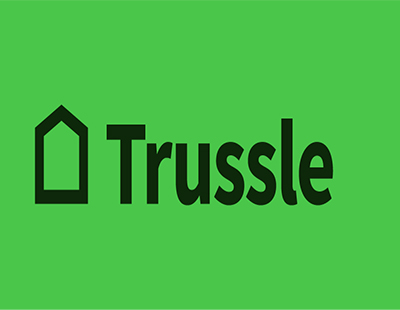 The additional cost of buying a home near an ‘outstanding’ rated state school in England has been revealed as £180,000, according to research from Trussle.

The online mortgage broker looked at the 703 outstanding rated state secondary schools, academies and colleges across the country. It found average asking prices in the postcode areas of these schools stand at £427,116 – a staggering 73% premium on top of the average England house price of £247,000.

Parents hoping to move close to Holland Park School in West London face the biggest premium, with average property prices costing £3.42 million. In fact, 19 of the 20 most expensive areas with outstanding state schools are in the capital.

However, Trussle located better-value options in London with 10 of the top-rated outstanding schools in postcode areas with typical asking prices under the London average of £467,000. For example, parents need £356,639 on average to move close to Harris Academy South Norwood – the capital’s best-value outstanding school.

Across England, there are 167 top-rated schools with homes valued under the national average price. Feversham Academy and Carlton Bolling College – both in Bradford – have the cheapest nearby house prices, with an average of £91,634.

Overall, six outstanding-rated schools in Bradford appear in the cheapest 10 areas of the country.

“Living near to good schools is a priority for many parents - be it within the catchment area of certain schools or to reduce the amount of time ferrying children back and forth each day,” says Ishaan Malhi, founder and chief executive officer of Trussle.

“The premium on homes within these areas will be welcome for those already living there. However, it will likely deter some parents from moving closer to outstanding schools - particularly in London where the average first-time buyer in the city now has to put down over £100,000 for a deposit.”

He adds: “It’s certainly worth parents who are considering their child’s future education weighing up the options available to them. Outside of London, there are over 160 top-rated schools with house prices in the area being under the national average - and Government schemes like Shared Ownership can make owning a home more accessible."

To view the full report and identify where in England is most affordable (and expensive) to live, please visit Trussle's blog.

Q&A – why should investors be considering tertiary towns? ...

With lockdown starting to ease, investors across the country will be...

The cost of living near London’s 342 outstanding schools revealed ...