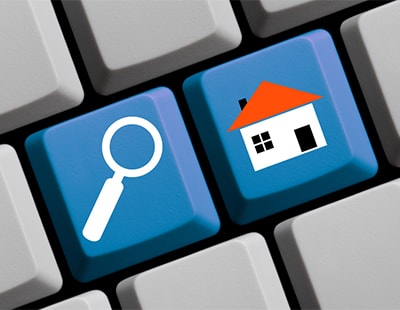 The number of houses available to buy hit the lowest level ever recorded in March, according to NAEA Propertymark’s Housing Report.

Regarding sales, the number of sales to first-time buyers fell from 30% in February to 26% in March – the same level as March 2018.

Meanwhile, the number of sales agreed per member branch stayed at seven in March – the same level reported for the previous two months. It was down slightly from eight in March 2018.

Year-on-year, demand was the lowest level recorded for the month of March since 2013, when 286 house hunters were registered. Housing demand has also fallen by 4% from 308 in March 2018, and 25% from March 2017 when there were 297 potential buyers registered per branch.

An average of 37 properties were available to buy last month – a 9% increase from 34 in February.

Mark Hayward, chief executive of NAEA Propertymarket, commented: “Despite the fact that activity in the housing market increased in March, the levels of supply and demand recorded aren’t where we would expect them to be at this time of year.”

“It’s clear buyers and sellers are still feeling cautious and holding off on making any decisions in light of the current political climate and economic uncertainty.”

He concluded: “However, recent house price data indicates we might see confidence in the market grow as house prices slowly being to return to previous levels and we edge closer to the summer months.”