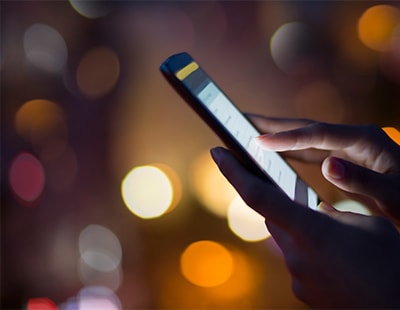 New research carried out by takeaway delivery giant Deliveroo has revealed that nearly four out of five Brits believe it’s important to have ‘top-notch’ food delivery options when they move into a new home.

The research, commissioned in response to an increasing number of Twitter users venting their frustrations when their go-to takeaway spots were no longer available in their new neighbourhood, found that 79% of Brits believe that good food delivery choices are a high priority when choosing a new abode.

There has even been a recent new trend for people firing up food delivery apps during house viewings, to make doubly sure their favourite takeaway establishments are within delivery distance. This is especially important to millennials, with nearly 75% of 16-29 year-olds regretting not looking at their food delivery options when viewing a property. Some 55% of those surveyed said they would make sure they do so next time.

The recent explosion of food delivery – led from the front by Deliveroo, Uber Eats and Just Eat – has also left more than a third of Brits believing that kitchens will shrink because of better takeaway options. In fact, the research revealed that 9% of Brits order so much through the app they now know their Deliveroo rider personally.

The research found that, on average, we spend £46 a month on takeaways (rising to £50 for 16-to-29 year-olds), with those living in Birmingham the biggest spenders (£51), more than twice as much as the lowest spending city Belfast (£25).

“In recent years for example, open-plan kitchen/living areas have taken the place of dining rooms as lifestyles have become more informal. With the rapid growth in food delivery apps, it could be the case that meal preparation space becomes a less integral element of the kitchen/living area with increased room for families and friends to relax and socialise together. It all remains to be seen.”

Joe Groves, Deliveroo’s head of consumers comms, added. “A good takeaway goes hand-in-hand with move-in day. We know our customers depend on Deliveroo for that first meal using packaging boxes as table, (so) we weren’t shocked to hear that food delivery is becoming increasingly important for British house hunters.”

Property Investor Today to return to two newsletters per week ...

Property Investor Today will be reduced from three newsletters per week...

In the final instalment of our Black History Month investor special,...