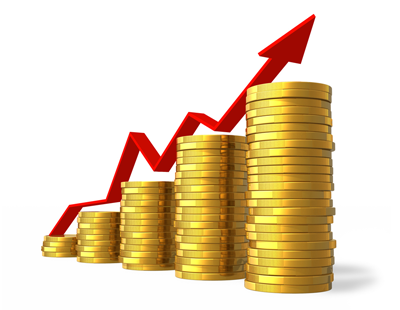 New research by inventory and property compliance specialists VeriSmart has analysed the value of the English and London rental markets and how they stack up when compared to the GDP of global nations. And the findings are startling.

According to the study, England's national rental market is more profitable than 159 world nations.

To gain the results it did, VeriSmart examined the average annual rent paid across both the private and social rented sectors in England, before multiplying these figures by the total number of rental households in each sector to determine the overall value of the national rental market.

It found that the combined annual value of England's rental market is £66.7 billion, with more than 3.9 million social renters paying a yearly sum of £5,304, while more than 4.5 million private tenants pay a yearly sum of £10,128.

In London alone, the value of the annual rental market is £21.8 billion, with the social rental sector accounting for £4.6 billion a year and £17.2 billion coming from the private sector.

To put these huge numbers into perspective, if the rental sector across England were to sit in the GDP global rankings, VeriSmart found that it would rank higher than 159 world nations, landing between Sri Lanka and Ethiopia.

In fact, London on its own would rank higher than 124 world nations, ranking one place above North Korea and just behind Latvia.

“We’ve seen a wavering degree of confidence in the UK rental market of late from buy-to-let landlords and investors and who can really blame them given the relentless campaigns by the government to reshuffle the deck at their expense,” Jonathan Senior, founder of VeriSmart, said.

“Despite these attacks, the backbone of the UK rental market remains strong and it's still one of the safer investments one can make. As this research proves there is still a huge appetite for good, honest landlords with suitable rental properties and the collective return available for them is greater than the GDP of over a hundred and fifty global nations.”

He added: “I’m not sure how Kim Jong-un will feel about it, though. On one hand, he’s facing off with the largest global power in the world and on the other, he’s being trumped for value by the rental value of the London market.”

The results are as follows:

Is the market too hot to buy good value buy-to-let? ...

There’s an argument that the property market in the UK right...

The UK is now the fifth worst country in Europe for...