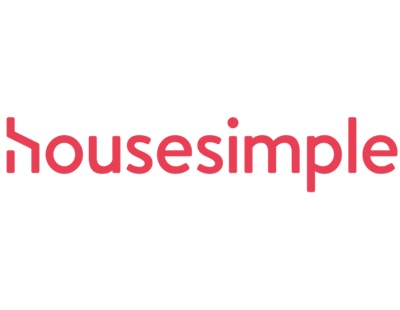 The popularity of detached living has seen the average price of this property type rising by more than £125,000 in the past 10 years, according to online estate agents Housesimple.

It also revealed that for value, detached property prices in the North East, Scotland and North West were cheaper than any other regions.

Unsurprisingly, London is the most expensive region, with the price of an average detached property up more than £420,000 (87%) on a decade ago. The average price now stands at £906,825.

When it comes to the number of detached properties currently for sale in the capital, Housesimple recorded 3,412 houses for sale and just over 1,784 on the market for less than £1 million. Most of these are in travel zones 5 and 6.

Sam Mitchell, chief executive officer of Housesimple, commented: “Detached houses are seen by many as not just aspirational but also their forever home. However, our research seems to support the view that while many aspire to own a detached property, the reality is that affordability is a barrier to ownership.”

For families who are willing to look further afield, though, Housesimple uncovered five regions where the average price of a detached house is either less than, or close to, the average UK house price.

“A better quality of life isn’t just about moving out of polluted city centres, it’s also about a better family life at home,” Mitchell continued. “And more space, bigger gardens, not being able to hear your neighbours through the paper-thin walls, make detached living highly desirable.”

He concluded: “The availability of substantial detached homes, that are still affordable, is one of the reasons why we’re seeing more people moving north to areas such as Yorkshire and the North West.”

Property sales in the UK have still not recovered to anywhere...