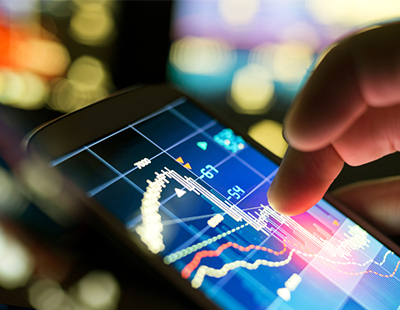 The data was obtained through a Freedom of Information request and sheds light on HMRC’s targeting of accidental landlords.

Back in 2013, when the government originally announced the campaign, it estimated that up to 1.5 million had underpaid or failed to pay up to £500 million in tax between 2009 and 2010.

Those initially targeted included people who own more than one property, specialist landlords who rent to students, people with holiday lets and those who let houses in multiple occupation (HMOs).

In the five years since the campaign began, 35,099 people have made voluntary disclosures to HMRC, just 2.3% of the individuals originally identified. Of the estimated £500 million in underpaid taxes, the campaign has recovered approximately 17.1% (£85 million) of that amount.

The Freedom of Information request also revealed the reasons given for disclosures, with the vast majority being due to either a ‘failure to notify HMRC’ or ‘taken reasonable care’.

James Hender, head of private wealth at Saffery Champness, commented: “From the outset, the Let Property Campaign was always looking much more widely than just traditional landlords. It also targets those who may have become accidental landlords – such as those with holiday lets or multiple occupations.”

He said the tax system is becoming more complex and ‘the burden is shifting further towards the taxpayer’, which could lead to individual mistakes and misunderstandings.

“According to HMRC’s estimates, there are clearly many more landlords who have additional tax to pay, but have yet to come forward,” he continued. “If this is the case, then these people would be well advised to contact the taxman sooner rather than later.”

What’s more, with HMRC clamping down on non-compliance, there are fewer opportunities for taxpayers to mitigate the risk of an investigation.

Hender said: “This campaign is one of the few that remains open buy, with the Common Reporting Standard online and the Failure to Correct penalty system in place (both of which will affect owners of properties overseas) it is likely to remain that way for only so long.”

Lucy Brennan, partner at Saffery Champness, added: “There seems to be a pattern emerging of HMRC targeting other sources of tax revenues, with property being an asset that they could look to levy additional taxes on.”

“This is already in motion, with a raft of tax changes set to hit second home owners and accidental landlords over the next year or so.”

She concluded: “You only need to look at countries such as France and the US to see that, in comparison, UK property is a relatively lightly taxed asset. The difficulty with bringing in new property taxes is that it is political dynamite and any significant reform could provoke a backlash from property owners of all stripes.”

Half of buy-to-let mortgage applicants are unaware of the impending changes...

A third of landlords at risk of overpaying tax, research shows ...