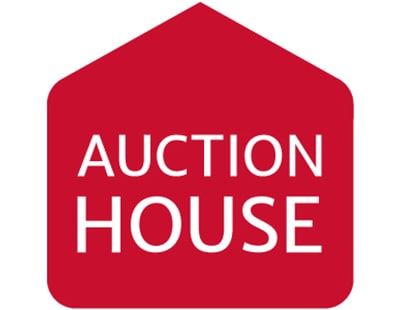 The auctioneer is seeing sales figures running at over 100 lots above this time last year, and says its auction rooms are not suffering the same problems that are prevalent in other parts of the property industry.

Roger Lake, founding director of Auction House, explains: “Estate agents tell us that the market is on its knees in many parts of the country, blaming the combination of Brexit and a forthcoming general election, which means selling and buying decisions are being put on hold.”

“But that’s simply not true in the auction room. Indeed, quite to the contrary, many recent sales have delivered a healthy success rate and some strong prices for stock that continues to be in demand.”

Lake adds: “The sales floor of an auction room brings multiple buyers and keenly-priced properties together. It still results more often than not in lots being sold after competitive bidding, at figures above the minimum required by the seller.

The 3,000th property sold by the group was a two-bed character cottage in Huddersfield, West Yorkshire, with ‘stunning views’ over the adjoining countryside, which sold for £95,000 on October 23.

Lake says sellers need to know that despite the market climate and political distractions, selling at auction is the best idea if they want a result or are in a hurry.

“For buyers – put simply, if they are cash-ready, now is a good time to buy,” he adds. “We have a huge selection of properties to choose from, auction lots are more keenly priced than those offered by estate agents, and more often than not, they will be able to buy the lot they want at less than their maximum figure. For many, that will be a real opportunity and one worth pursuing.”

Sales continue to go from strength to strength for Auction House...

Busting the myths: why don’t people sell at auction? ...

For most people, selling a property means doing so on the...

Allsop’s next residential auction will see more than 280 lots auctioned...