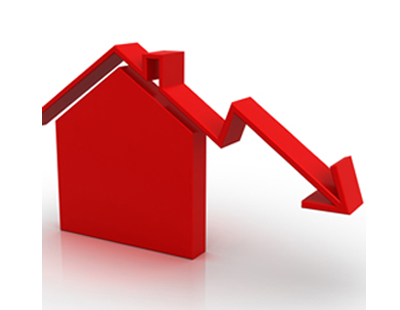 Sentiment among UK property investors towards the US has risen dramatically over the past year as enthusiasm for their home market continues to cool, according to BrickVest.

Data from its latest property investment barometer ‘the Barometer’ shows a 24% year-on-year increase in sentiment from Q4 2017 to Q4 2018 towards US real estate.

The UK, however, fell 8% in the last quarter alone, which the company says is fuelled by continued Brexit uncertainty, while Germany dropped 5% year-on-year.

The US is now the third most popular real estate investment destination among British investors at 18%, just shy of second placed Germany (19%) and still significantly behind the UK (43%), which remains the dominant market despite Brexit upset.

What’s more, the Barometer shows that investors’ risk appetite has dropped over the past 12 months away from high risk strategies such as speculative development (down by 23%) in favour of moderate risk schemes (up 26%).

More than half (56%) of real estate investors now favour moderate risk strategies – the highest level since 2016.

However, capital growth and income remain the two key drivers behind UK real estate investors, reaching 48% and 39% in the last quarter.

“Facing stormier waters both at home and in mainland Europe, UK-based investors are increasingly looking toward US for viable investment options in order to diversify their portfolios and protect their investments,” said Emmanuel Lumnieau, chief executive officer at BrickVest.

He said that as the economic outlook for the US remains positive for 2019, we can expect exposure to this market from UK investors to rise.

Lumnieau concluded: “With many investors feeling that the market is coming off a peak, it’s no surprise that support for high risk strategies has fallen so spectacularly in favour of moderate risk opportunities, which still offer attractive returns but with more downside protection.”

A significant drop in the value of sterling has seen a...

UK inflation has reached its highest rate since June 2014, mainly...