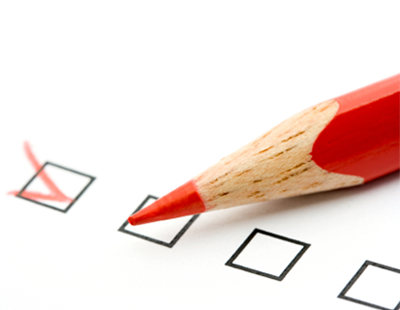 Britain’s love affair with property projects is booming, according to Jackson-Stops. Its research revealed that 81% of buyers would purchase a home in need of home improvements.

The research, which surveyed over 1,200 people about their preferences for home ownership, found that the number of respondents in London willing to do the same rises to 85%. Meanwhile, just 5% would only move into a property if it required no work at all – a figure which rises to 9% for the country as a whole.

These findings come at a time when Hiscox reported a 29% rise in the number of planning permission requests made by homeowners to local councils in the last 10 years.

Jackson-Stops also revealed that 39% of British buyers would purchase a home in need of a new kitchen or bathroom installation, while 42% would be prepared to undertake a major renovation project such as structural altercations or a large extension.

Nick Leeming, chairman at Jackson-Stops, said that while appetite for home improvements has always been strong, this may very well be heightened by uncertainty around Brexit and high stamp duty costs.

“These factors could be encouraging buyers to purchase homes with the view to make a profit on renovation works, which would hopefully offset future stamp duty costs, or with the plan to stay put for longer by expanding the residence,” he said.

“Purchasing a property project offers buyers the unique opportunity to create a home that suits theirs and their families exacting needs, whilst traditionally paying considerably less for the end result,” Leeming added.

He advised that those looking to embark on such a project should take their time in finding the right home to avoid overspending on unforeseen issues, as well as accounting for the cost of architects and structural engineers.

“A hot tip is to check whether previous owners have applied for planning permission for home renovations before and whether this was granted or has lapsed,” he continued.

“Those looking to sell their home with planning permission for improvements will find this adds a significant premium to the property, as this allows the buyer to start creating their dream home from day one, which is an undeniable bonus.”

Most homeowners have spent money on home improvements ...

The vast majority (98%) of homeowners have made improvements to their...