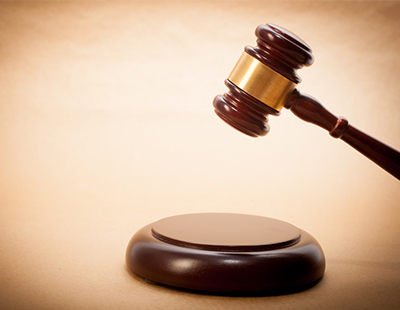 A property developer based in Plymouth has been handed an eight-year ban from running companies after failing to keep adequate records of his business.

After an insolvency firm was called in to wind up the company, it became clear that Trathen had failed to keep adequate accounting records of his company's activities.

Further investigations showed that there was a failiure to keep adequate accounting records between June 2016 and February 2017.

This made it impossible to account for various payments out of the business as well as explaining the source of credits to the company's bank account and working out what the company owed in taxes and how much its director had been remunerated.

For example, investigators were unable to account for at least £141,000 of the company's income. There was also over £400,000 of unexplained expenditure from the company's bank account.

All of this made it difficult to determine whether Trathen's statement of affais in the liquidation was accuarate and the real reason why his company failed.

He was therefore disqualifed from running companies, both directly and indirectly, from May 1 2018 for eight years.

"Directors have a duty to ensure that companies maintain proper accounting records, and, following insolvency, deliver them to the office-holder," said Dave Elliott, head of insolvent investigations (Midlands & West) for the Insolvency Service.

"Without such records, it is not possible to determine whether or not a director has discharged his duties properly, or is using a lack of documentation as a cloak for other wrongdoing."

Why the end of the eviction ban is no magic wand for landlords ...

It seems rare that the government delivers good news to landlords,...