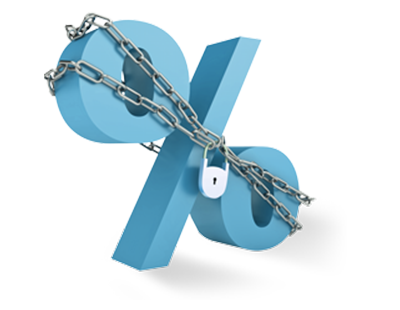 Since the start of the year, the cost of a typical five-year fixed buy-to-let (BTL) mortgage has fallen despite the possibility of a Bank of England base rate rise, according to Property Master.

The digital start up launched a ‘Mortgage Tracker’ which used algorithms to match the requirements of individual private landlords against the entire BTL mortgage market of 2,000-plus products.

The tracker follows a range of BTL mortgages for an interest-only loan on a typical property worth £180,000, tracking rates from some of the biggest lenders in the market, including: Barclays, NatWest, RBS, TSB, Virgin Money and BM Solutions.

Two-year fixed rates based on 65% and 75% loan-to-value (LTV) declined from January to May 1 of this year, the tracker found. The two-year fixed rate mortgages for 50% of the value of a property, however, increased 0.42% over the same period.

Angus Stewart, chief executive of Property Master, said such a significant increase reflects that there are fewer lenders ‘discriminating’ at the 50% LTV level, meaning lenders are taking margin and giving back on other LTV levels.

“There are some very good deals out there for landlords despite worries over any future increase in base rates but there may be other factors operating in the buy-to-let market which explains the decline in costs that we have seen,” Stewart continued.

“Our findings come on the back of recent research revealing that the number of buy-to-let products currently on the market has reached a record high, so it could be that we are seeing landlords benefitting from unprecedented competition amongst lenders for their business. This is very good news indeed.”

The latest industry research and market commentary shows that the buy-to-let...