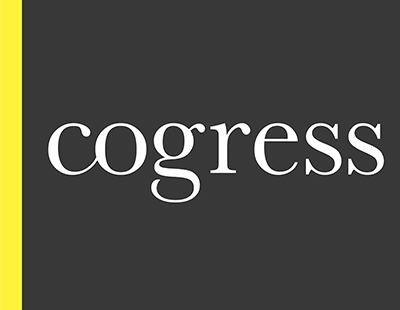 Open equity firm for property, Cogress UK, has announced a £1.73 million exit on a residential development in Westminster.

The project, which commenced in May 2015, consisted of the construction of two new-build penthouse apartments with roof terraces atop an existing nine-story building.

Due to challenging market and sales conditions – which caused a significant shift in transaction volumes at the premium end of the market – construction was completed slightly later than scheduled (October 2016).

Despite this, the first sale was achieved in January 2017 at £3.55 million, roughly £300,000 above business plan, with an additional offer for the second apartment accepted later in the year, showing a strong result amidst the ongoing shift in market conditions.

The firm’s involvement in the sales strategy of this development has helped achieve prices that have bucked the trend for this area over the last 12 months. The strength of Cogress’ joint venture agreement (JVA) has protected investors in the project, with an 22.84% total return over its 34-month duration. Cogress has now returned more than £18 million to investors to date.

Tal Orly, founder and chief executive officer of Cogress UK, commented: “Our success with the company has been bolstered by listening and identifying to the demand from investors and thus winning their trust to then capitalise on the strong demand for smart investment opportunities.”

“By doing so, we have experienced another year of tremendous growth across the board, and the recent Vauxhall Bridge exit is very exciting for us amid the challenging landscape as it currently stands.”

Private equity firm Cogress has underwritten £2.5 million in equity to...

Private equity firm Cogress has secured £4.1 million of equity to...