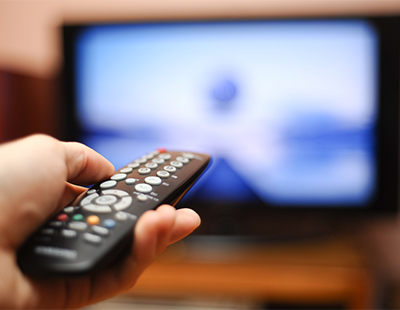 A comprehensive property guide offering realistic market values for some of the best-known fictional homes has been created by quick house sale site Good Move.

By using real-world property prices, the interactive guide – titled The Real Cost of Film and TV Homes - gives an insight into the true cost of property in some of the most popular soaps, TV programmes and films.

It took iconic locations from popular TV shows and films and - factoring in property type and number of bedrooms - used equivalent market data to suggest an average house price. So, for example, the four-bed detached home of former long-running Doctor Who assistant Amy Pond in Leadworth would set buyers back £294,670, while Ken Barlow’s three-bed terraced home in the cobbled streets of Manchester would only cost £187,000.

Barlow’s home would be seven times more affordable than Sherlock Holmes’s iconic Baker Street flat – 221B – which would cost a princely £1.25 million.

Meanwhile, Phil Mitchell’s home in Albert Square would require a bid of more than £450,000, while less than £250,000 would be needed for the pad of Hollyoaks stalwart Tony Hutchinson. His three-bedroom apartment in the small Chester village (albeit one with a worryingly high murder rate) would cost buyers £248,292.

At the cheaper end of the market, The Shelby Parlour in Peaky Blinders would be one of the most affordable homes, costing just over £102,000.

Elsewhere, a cottage situated in the fictional Cotswold area of Midsomer would require a budget of £413,195. But, again, the high murder rate might be a deterrent.

The guide, which also included properties from Harry Potter, Poldark, Downton Abbey, Broadchurch, The Inbetweeners, Shaun of the Dead, Gavin and Stacey and Absolutely Fabulous, can be viewed in full here.