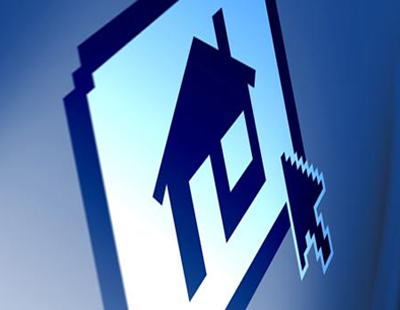 British people will not be put off by the weaker pound and Brexit negotiations and will continue to buy French properties throughout 2018, according to a leading expert.

Tim Swannie, director of Home Hunts, a luxury buying agent with 34 agents across France, believes positive tax reforms and the desire of Brits to purchase homes before the Brexit deadline will help to keep activity high in the next year.

An eagerness to act before the final Brexit deal is signed is driving up interest from British buyers. “We saw a 100% increase in British enquiries at the end of 2017, many of whom are motivated to buy before March 2019,” Swannie said. “This has been driven recently by the Brexit 'divorce' announcement by the UK and EU negotiators in December, that stated that anyone living in the EU or owning property there will have their citizen rights guaranteed.”

He added: “Since this, there has been a flurry of enquiries from Brits looking to buy in France. We had more than 150 requests in one week from the UK which is unheard of for mid-December.”

The weakness of sterling – with the pound losing value against the Euro ever since the shock referendum result was announced in June 2016 – meant that interest from British buyers was a little up and down during 2017. But the falling pound has also led more users to take out flexible mortgages.

“Having sat on the fence for a while, many Brits have just decided 'enough is enough' and rather than continuing to wait, they have looked for ways to make things work,” Swannie added.

British clients taking 'back-to-back' mortgages - whereby they deposit their money in sterling with a bank – has been one of the most popular solutions to the issue. Afterwards, they borrow the equivalent value in Euros to purchase their property and 'can choose to pay off the mortgage once the pound gains some value, at a time that suits them'.

With interest rates still being so low at the moment, it currently makes sense for clients of all nationalities to borrow.

What's more, President Macron's tax reforms – effective from this month – are also expected to give the French property market a boost. Macron is committed to lowering some of the taxes for property owners in addition to simplifying France's fiscal framework.

The reforms include the exemption of the annual taxe d'habitation, something the majority (80%) of French households pay. This, in turn, reduces dramatically the wealth tax paid each year and helps to simplify rental contracts.

“Many of our wealthy clients had previously ruled out the idea of living in France purely because of the idea of paying an annual wealth tax on their worldwide assets, so these changes are good news,” Swannie said. “It also affects retirees, entrepreneurs, business owners and anyone looking to relocate.”

“The general optimism that is sweeping France at present will continue to help the property market to grow and we are expecting a very busy year in 2018. This is already proving to be the case with large numbers of visits already booked for January and February including many second and third visits.”

Insight - how could the French elections affect property investment? ...

Following the first round of the French presidential elections, which saw...