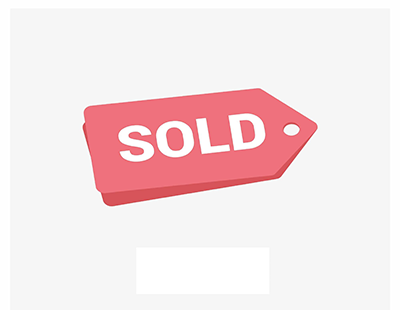 A Swiss lake house built by the founding family of haute couture was recently sold at auction by Concierge Auctions.

Chateau de Promenthoux, which was on the open market for the first time in half a century, is now under contract after the successful sale at an auction held on 14 September 2017. The sale was the highest in its history for Concierge Auctions, as well as being the firm’s first sale in Switzerland and its fourth in Europe.

Concierge Auctions was only founded in 2008, but has become popular among celebrities and well-heeled vendors across the world ever since.

“After competitive bidding between twelve parties, this historic estate represents a record transaction for Concierge Auctions, as our highest value sale to date.”

He also revealed, though, that the exact sale price is to be kept confidential.

The house in question is located on the north shore of Lake Geneva (known as Lac Léman to the locals) and has a history to rival any other. It was originally built as a summer residence by the son of Parisian imperial fashion designer Charles-Frederic Worth.

Renowned architect Stephen Sauvestre, the brains behind the Eiffel Tower, was in charge of designing the house, which contains a number of notable features. These include distinctive arched pillars which mirror those of the famous Parisian landmark, a private harbour that is reportedly the biggest on Lake Geneva, private mooring underneath the property itself, and balconies with panoramic views of the lake.

Although it’s found in a secluded location, the property is in fact only 25 kilometres (15 miles) from Geneva’s city centre.

One of Marbella’s most exclusive mansions has been brought to auction,...