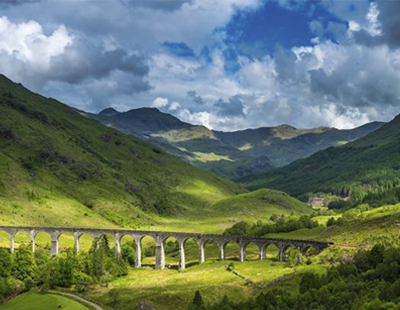 The average value of bare agricultural land in England and Wales fell by 1.7% to £7,313 an acre in the second quarter of 2017, the latest Knight Frank Farmland Index shows.

The slide takes the drop over the past 12 months to 6%, but over five years values are still up by 16% and over 10 years by 97%. What’s more the data hides an emerging split.

On the evidence of recent sales in southern and central England, the value of good quality arable land has started to rebound.

The price achieved has approached £10,000 per acre in some areas, and while this is significantly below the values being paid at the height of the market in mid-2015, it suggests that demand remains strong for the right product, according to Andrew Shirley, head of rural research at Knight Frank.

He said: “A number of factors are contributing to this. Helped by the ongoing weakness of sterling, the value of the main agricultural commodities like wheat and beef continues to edge up, which makes farmers feel more confident, and even milk prices are heading in the right direction.”

Shirley believes that the recently appointed DEFRA minister Michael Gove has also helped to calm the nerves of those concerned about the possible impact of Brexit by announcing that producers will continue to receive the equivalent of their Brussel’s subsidy cheques until the end of the existing parliament, which could last another five years.

He added: “Perhaps most importantly there is still not that much farmland for sale. According to data from Farmers Weekly, there has been no year on year increase in the amount of land and farms publicly advertised for sale.

“At the same time there is still a wide variety of potential buyers looking for land, either farmers seeking to expand, investors hunting for long term secure assets, or rollover driven purchasers.”

Farmland values in England have stabilised after falling at their fastest...

The average price of bare agricultural land in England has continued...