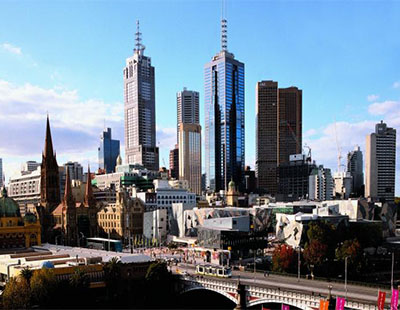 Australia has added more measures to curb speculation on residential properties in an effort to curb rising home prices and help support first-time buyers in their efforts to get a foot on the housing ladder.

Banks are being required to raise interest-only loan rates to meet new regulatory targets in an effort to squeeze property investors by reining in lending.

There are currently over two million investors holding property assets in Australia, thanks to the country’s generous tax breaks for landlords, combined with record-low borrowing costs.

High demand from property investors has catapulted Sydney and Melbourne into the ranks of the world’s priciest property markets, but there are growing signs that the curbs are starting to deter speculators, causing home prices to finally start to cool.

Property auction clearance rates in Sydney, for instance, have held below 70% in seven of the past eight weeks, compared to as high as 81% in March before the curbs were imposed.

What’s more, investor loans accounted for 37% of new mortgages in May, down from this year’s peak of 41% in January.

“There have been some signs that conditions in the Sydney and Melbourne markets have eased a little of late,” the Reserve Bank of Australia said.

Sophie Chick, head of residential research at Savills Australia, reports that many housebuilders are starting to shift their efforts and focus more on owner-occupiers and less on investors.

“The restrictions have really made investors think twice,” she said.

Property buyers are being offered the opportunity to purchase a home...

Property investment seminar to be held in aid of charity ...

Bitex Home has announced that it will be holding a residential property...