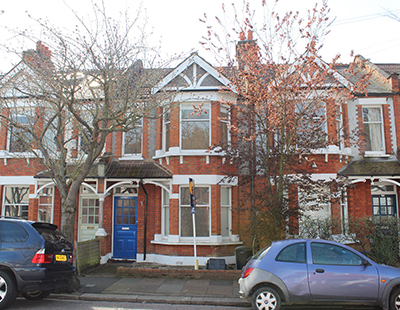 Residential properties in London are generally increasing in value each year by more than their owners receive in salary, new figures show.

House prices in the capital’s boroughs rose by an average of 11%, or £46,370, annually, from 2015 and 2016, which is significantly higher than average annual pay in the capital which is £37,114, according to the research by Santander for the Evening Standard.

The study paints a similar picture over five and 10 years.

But following years of runaway growth, there are growing signs that 2017 may be the year that the property boom in London finally comes to a halt, as illustrated by the recent fall in values across prime central parts of the capital.

Simon French of Panmure Gordon told the newspaper: “These prices are only sustainable in a world of permanently low interest rates and low unemployment. Any sharp correction in either the credit or the labour market has the capital’s housing market vulnerable to an exceptionally painful correction.”

Gordon’s views are shared by various economists, including Paul Cheshire, a professor of economic geography at the London School of Economics, who earlier this week warned that home prices in London “are due a significant correction”.

“I think we are beginning to see signs that correction may be starting,” he said.

There has been a notable fall in residential property prices in...