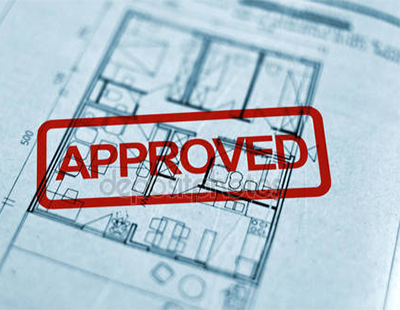 As part of the plans for the project, St David’s Shopping Centre site will be turned into a retail and cafe area, with a boutique cinema located nearby.

Martin Nicholls, director of place at Swansea Council, described the decision to approve the initial plans as a “major step forward” for the renewal of the city centre.

He commented: “This approval means we can now especially push on with our plans for the site that's south of Oystermouth Road, which will form the first phase of the overall development.”

The scheme, which may also include an ice rink, a 13-storey residential block or hotel, and a 3,500-seat arena, which has been described as a “high priority for redevelopment in the city centre”, will require planning permission once plans are finalised, with work expected to start on the southern site by summer 2018.

The second phase involves demolishing the civic centre and creating a city beach which would also include an aquarium and digital science centre.