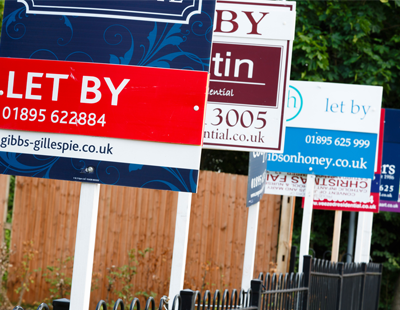 Following last week’s general election, many political commentators believe that currently the only certainty in Britain is uncertainty, after the Prime Minister Theresa May lost her parliamentary majority in the House of Commons.

Mrs May’s gamble to call a snap election in April in anticipation of a landslide was ill-conceived, and now it would appear that her days as PM are numbered.

But despite the government’s precarious position, there is nothing to suggest that it will not be ‘business as usual’ as far as the housing industry is concerned, according to a leading housebuilder.

John Elliott, managing director of Millwood Designer Homes, was among those forecasting, and indeed hoping for a Tory landslide ahead of last week’s general election, and so he was rather disappointed with the result of the election, and the “uncertainty it now brings for the future of the country and the Brexit negotiations”.

But as far as the housing industry is concerned, he insists that he cannot see why the outcome of the election should make any difference and it should be “business as usual”.

He commented: “Even though it’s early days, as far as I am aware, Theresa May will remain Prime Minister. I have not seen anything other than the statement issued by Downing Street to suggest otherwise and I can’t see this making much difference to our industry, as it stands. People still need homes and we need to keep building.”

There is nothing to suggest that demand for housing will change, according to Elliott. But he believes that it is a blessing for the market that Corbyn was unsuccessful in his attempt to become PM.

He continued: “Had Corbyn been allowed to introduce the ‘garden tax’, I think that would have had a detrimental effect on the market, alongside his other polices on taxation.

“If Theresa May were to step down now, I am not sure who the best candidate it to lead the party and the country. My personal view, is that the one bit of stability should remain, is if Theresa May remains in office and continues to negotiate a good deal for the UK’s exit from the EU, and forges ahead with her policy to  build a million new homes between now and 2020, and another 500,000 by 2022.”