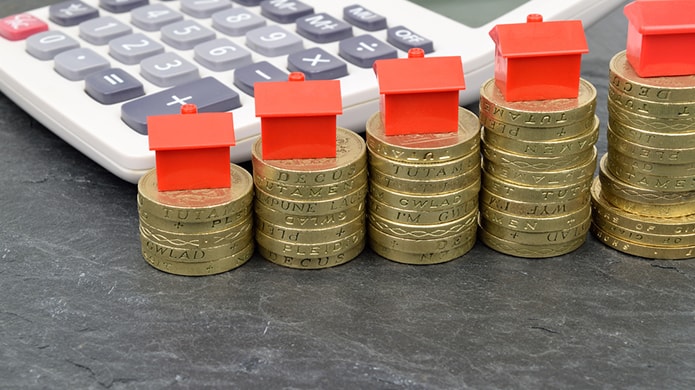 Over the past two decades, investing in residential property in the UK has been a relatively secure way to make money, which largely explains why so many people would rather supplement their income or grow their wealth through property than shares or cash.

However, many people feel anxious and uncomfortable when getting themselves into debt and understandably this is why many of us strive to pay off our mortgages as quickly as possible.

But higher property prices and a squeeze on earnings are changing the traditional time frame for homeowners, including investors, to pay off their mortgages.

Consequently, the level of mortgage debt held by over-65s is expected to double to almost £40bn by 2030, according to a new report.

The study from the International Longevity Centre-UK, backed by the Building Societies Association, finds that increasing property prices, more stringent credit conditions and low real wage growth will mean more homeowners having the period of their home loans extend beyond the traditional retirement age.

As a result, the estimated level of mortgage debt held by this group is set to rise from an existing level of £20.1bn to £39.9bn, owed in part to the fact that more people are buying their first homes later in life.

The research showed home ownership among those in their 20s and 30s had been falling and that 6%, or 1.42 million, of those now aged 35 to 64 will not now have paid off their mortgage before 65 given the existing term of their loans.

“If nothing changes, it will become more common for consumers to buy for the first time in their late 30s or 40s, with longer mortgage terms from the outset,” the report said.

“They will be more likely to trade up later in life and repay at least part of the mortgage from retirement income or draw more to fund needs in later life,” it added.

Australia’s housing market could crash within the next six months unless...