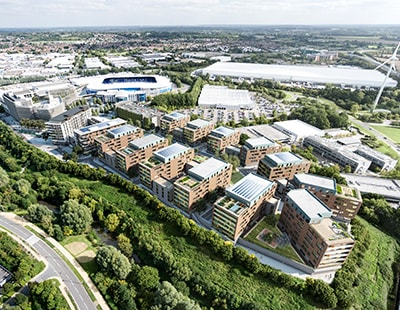 Reading Football Club’s property arm has been given the go-ahead to build a major convention centre, hotel, hundreds of new homes, along with a mix of retail and leisure facilities on land adjacent to its stadium.

The centrepiece of the 15.5 ha £500m Royal Elm Park scheme, which was yesterday approved by Reading Borough Council, subject to conditions, will be a new landmark 28,000sqm convention centre, intended to provide a powerful attraction for future inward investment.

Known as The International, the centre will play host to a wide range of events, concerts, conferences, leisure pursuits and community uses, and will become the largest dedicated conference venue in the south of England. 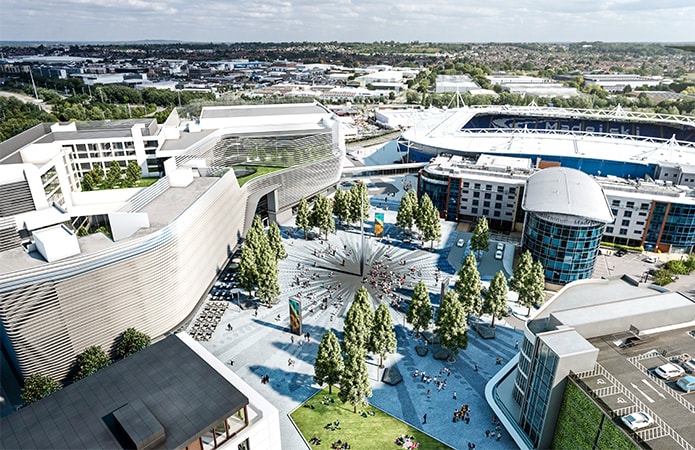 Royal Elm Park will also deliver more than 600 new homes, including a mix of one- two- and three-bedroom homes, more than 18,000sqm of new public open space, a new public square, as well as over 2,000sqm of new retail, leisure and restaurant facilities.

Royal Elm Park is set to deliver a significant stimulus to the region, further supporting Reading’s position as one of the UK’s fastest-growing cities, with the city widely considered to be one of Europe’s fastest growing investment destinations.

Nigel Howe, chief executive of Reading FC, said: “This is a huge boost for Reading, and will deliver a step change in the city’s ability to host international, large-scale conferences and events, which the business community here has long sought. But the scheme delivers more than that.  It delivers a new and reinvigorated destination for businesses and the Reading community, and will significantly enhance the match-day experience for our supporters, the driving force behind the Club’s success.

“Royal Elm Park is emblematic of the city’s vision for the future, and will play a significant role in driving new and enhanced inward investment, which will underpin the regional economy going forward.”

Construction on the scheme is set to get underway in early 2018, with The International operational in 2020.  Final completion is expected in 2023. 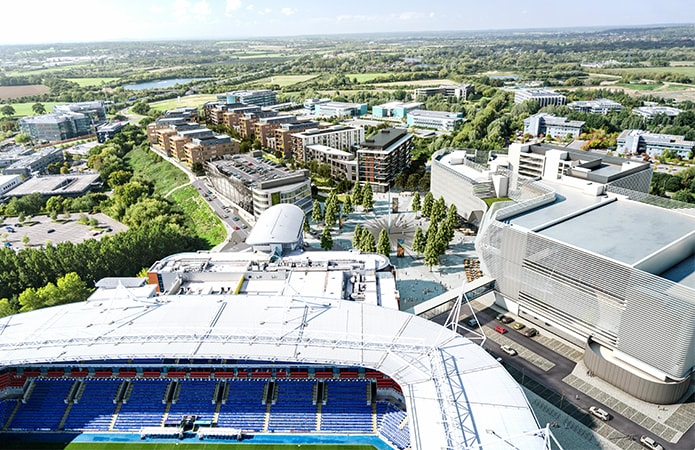 Planning consent has been awarded for the construction of 1,800 homes...

Entire football ground up for sale in Greater Manchester ...

An estate agency is offering a ‘once in a lifetime opportunity’...