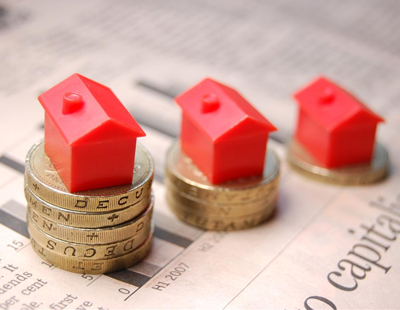 Average UK prime yields sharpened to 4.79% in February 2017, with the UK now in the longest sustained period of decreasing yields for three years.

Based on activity levels in the first quarter of the year, investment volumes are on track to break £9.8bn, thanks in part to the sale of a number of trophy property assets across the country, according to Savills.

The firm’s latest Market in Minutes report shows that yields in the city office market dropped to 4% in February due to falling supply and continued demand from investors.

“We are currently seeing steady investment volumes across all markets, but one of the biggest barriers to liquidity is the lack of investment stock currently being considered for sale,” said Mark Ridley, CEO of Savills UK and Europe.

Yields are also falling in the South East and regional office markets, and currently stand at 5.25%, thanks largely to greater activity by overseas investors who accounted for 29% of total regional investment volume in 2016, the highest level since 2012.

Kevin Mofid, director in the commercial research team at Savills, commented: “Overseas investors have been increasingly active in the UK’s regional markets, with European buyers, particularly those from Germany, being especially busy.

“Investors are set to continue to focus on the regions for the foreseeable future as total returns in some regional office markets are predicted to outperform many central London sub-markets over the next three to four years.”

Thousands of investors are expected to postpone or pull out of...