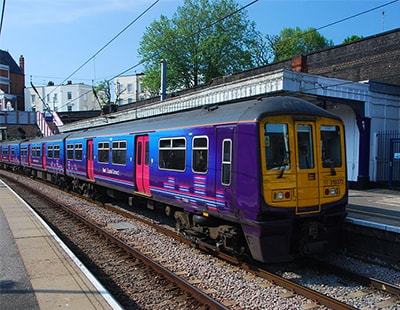 Plans to build a Thameslink station in the north London area of Brent Cross may be brought forward by nine years to help speed up the Brent Cross Cricklewood regeneration scheme.

A Thameslink station was due to open in Brent Cross in 2031 as part of the large-scale development, but now it is estimated to be ready by 2022, providing a major boost to the project, which will include close to 7,000 new homes, a revamped Brent Cross shopping centre, new parks and community facilities, helping to create 27,000 jobs.

The £4.5bn Brent Cross Cricklewood development, which will cover around 370 acres, is divided between the redevelopment of Brent Cross shopping centre on the north of the A406 provided by Hammerson and Standard Life Investments and, to the south of the A406, almost 7,000 homes, a new high street, parks and community facilities provided by a Joint Venture partnership made up of Barnet Council and Argent Related.

The northern and southern parts of the development will be linked by a new pedestrian ‘living bridge’ across the A406 and will also incorporate new roads, pathways, cycling routes, parks and squares throughout the scheme.

The extra Thameslink station linking the development to King’s Cross St Pancras in less than 15 minutes is being delivered by the council, supported by the Greater London Authority and a £97m government grant.

“The additional station not only unlocks the potential for the development to create thousands of new jobs and homes, it will also have a real impact on those that live and work in the area by improving travel links into central London.”