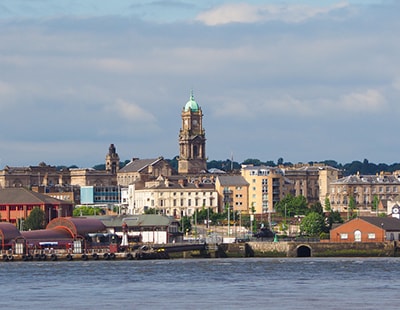 A £1bn plan to regenerate Birkenhead has been unveiled by Wirral Council, less than six months after a previous £30m development plan to reinvent Birkenhead as one of the North’s most desirable places for businesses to invest was scrapped.

The local authority revealed the plan at MIPIM, Europe’s largest property expo in Cannes, last week, and is now inviting investors to join the regeneration plan to develop areas around the Woodside ferry terminal, the town centre and Hamilton Square.

“Woodside waterfront is arguably one of the most outstanding residential and mixed used development opportunities not just in the Liverpool City Region, but anywhere in the UK,” said council leader Phil Davies.

He told the media that there was interest from around the world in the initial proposal being put forward by the council.

“I can only report that I've never had so much interest in the last year or so from people who want to invest in Wirral, particularly in Birkenhead,” he said. “We’ve had an incredible amount of interest.”

The Wirral Growth Company has been set up by the local authority to help turn the plans into reality.

Staycation special: how to prepare your holiday home for lockdown reopenings ...