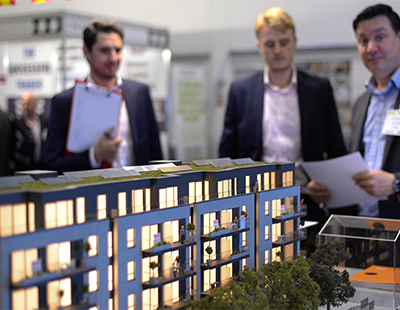 Private property investors, including buy-to-let landlords, who missed their self-assessment tax return payment last week and do not have a valid excuse for failing to do so should act now to avoid facing further penalties, according to accounting practice Blick Rothenberg.

Tax returns not filed by 31 January will be subject to a £100 penalty unless the individual has a reasonable excuse.

A reasonable excuse is not specifically defined by law and an HMRC officer would look at each case, but some valid excuses include such things as a recent bereavement of a close relative, being in hospital, a life threatening illness, a fire or flood or problems with HMRC’s online services.

Paul Haywood-Schiefer, assistant Manager at Blick Rothenberg, said: “What wouldn’t be classed as a reasonable excuse is if you forgot, you were relying on someone else to do it, you didn’t get a reminder from HMRC or you thought the deadline was another date. The same principle applies if you try to blame the January blues, the tube strikes or even Brexit!”

Interest will be running on any underpaid tax at HMRC’s rate of interest (currently 2.75%) and will do so until payment is made.

Haywood-Schiefer added: “Penalties will get harsher and interest will continue to accrue if no payment is made and no payment plan has been put in place.”

If by 2 March 2017 there is still an outstanding liability, a 5% surcharge will apply. Further 5% surcharges will apply on six and 12 months from the original deadline if the tax is still due.

He continued: “As well as the penalties for late payment, if the return is still not submitted three months from the due date, then £10 daily penalties will accrue. Further penalties arise on six and 12 months late, so it is important for people to bring their tax affairs up to date as soon as possible so as not to incur unnecessary penalties, which can be as much as 100% of the tax due.”