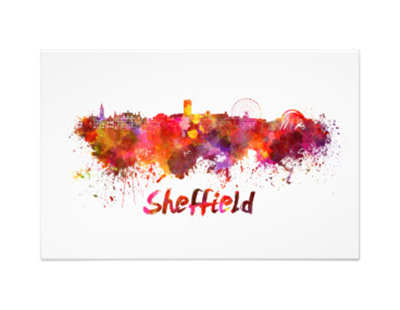 Plans for a £175m regeneration scheme in Sheffield city centre have been approved by councillors.

The company must now submit detailed plans for the scheme before construction can get underway.

Councillors overwhelmingly supported the plans for the development, which will extend the city centre, generate thousands of new jobs and undoubtedly create fresh opportunities for property investors. 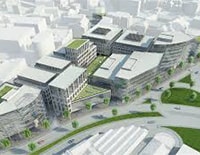 Urbo’s proposed development will compliment the council’s own Grey to Green regeneration project, according to Councillor Alan Law.

He said: “The site has been an eyesore for a number of years. But there is some incredible planting in West Bar and this will complement it, without a doubt.”

Councillor Peter Price, described the planned project as a “massive boost” for Sheffield city centre, and added that he just hopes the developer “can pull it off”.