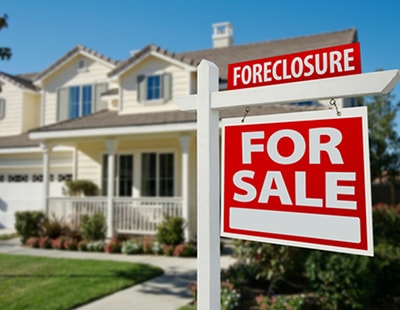 At the height of the Spanish property crash, there were bargains to be had across the country, including repossessed properties in some of the best areas along the coast, and even in some of the prime spots in the major cities. But fresh research from the Spanish property portal Idealista reveals that most of the homes banks now have on their books for sale are located in small towns with little demand.

Around half of bank repossession listings are located in small municipalities with a population of 20,000 or less, which suggests that they would be poor investments as there would be little or no new demand for housing.

“Those homes are not going to be easy to sell at any price,” said Mark Stucklin at Spanish Property Insight.

The research shows that just 4% of bank repossessions listed with idealista are in cities with populations greater than 500,000.

What about hotspots on the coast?

Stucklin, a Spanish property expert, suggests that there is now “very little on offer that would appeal to foreign buyers”.