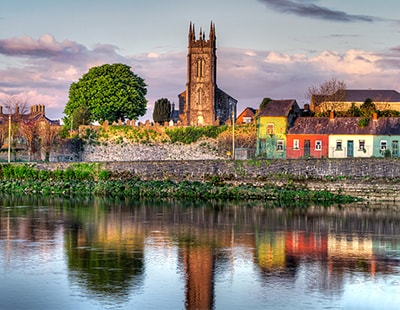 Moody’s has warned of a severe shortage of housing in Ireland, which is continuing to drive up prices.

The global ratings agency estimates that the average price of a residential property in Ireland will increase by 5% this year due to the supply-demand imbalance.

While supply remains flat, demand for property is being pushed higher thanks in part to the relaxation of mortgage lending rules for first-time buyers, coupled with the introduction of the government’s Help to Buy scheme, which is driving up house prices.

A separate study by the European Commission at the tail end of 2016 also suggested that the Irish housing market offered room for property price growth.

The report said that property prices in Ireland were undervalued by as much as 15%, and despite recent price growth, it suggested that there is room for values to increase further.

Ireland is at risk of another economic disaster because the country...