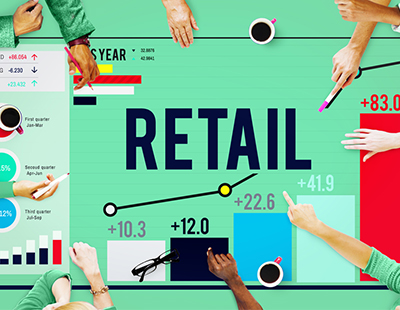 Strong demand for retail property from investors helped Allsop raise £57.7m at its first commercial auction of the year last week, with an overall success rate of 82% which is expected to rise further.

Activity at the sale suggests that investor demand for mixed-use assets in London and the South East is as strong as ever, as the auction started with two freehold shops with maisonettes close to Gants Hill Underground station, which both sold for yields of below 4.8% net, at £472,500 and £453,000 respectively.

The average A grade retail yield dropped from an average of 6% net in December to 5.6% net.

George Walker, partner and auctioneer, commented: “The noticeable trend from last week’s auction was the tremendous demand for retail investments with good tenants and a long lease.”

“Demand isn’t limited to primary markets as there is also strong interest in retail investments in secondary locations provided the assets tick the boxes of covenant and length of lease,” he added. “Noticeably, a number of lots that sold had been previously marketed by private treaty and the auction process converted hesitant interest into sales.”

Allsop’s third commercial auction of the year on 23 May at...

Allsop’s final commercial auction of the year will see 237 properties...