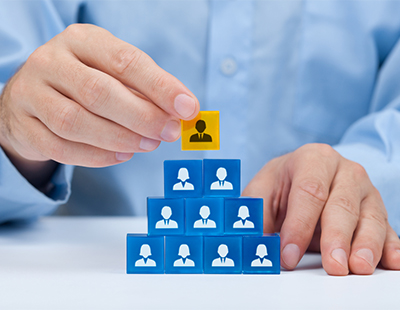 Auction House has been joined by Loveitts, bolstering the company’s total number of nationwide auction rooms to 41.

Originally forming in 1843, the Coventry & Warwickshire-based auctioneer Loveitts is supported by branches in Coventry, Nuneaton, Leamington and Southam.

Roger Lake, founding director at Auction House, expressed his delight at the addition. “This move gives Auction House additional coverage, strengthening our operations in the Midlands in general, and in Coventry and Warwickshire in particular,” he said.

Loveitts director and auctioneer, Sally Smith, commented: “We see this joint force as a valuable business partnership that will deliver mutual advantages, with enhanced marking of our lots to a much-extended national buyer database.”

The pair aim to gives buyers the benefit of extra lots and an extended range of buyer services that will be made available.

Smith added: “In future, our lots will sit alongside those being offered through 40 other Auction House auction rooms, as we seek to expand our presence in the marketplace.”

The Loveitts director vowed it will continue to provide the same services its clients are familiar with. The auctioneer will also host its regular shows every two months – which usually attracts up to 450 people – with a catalogue of around 30 lots.

Commenting further on the joint venture, Lake said: “We view this as the coming together of two powerful operators, whose combined strength should enable both businesses to expand. Time after time we prove that properties sell for more money when offered in region.”

“Our presence in Coventry should enable local lots to achieve best price, as well as marking a further step in our continued growth towards comprehensive coverage of the UK,” he added.

The next sale will take place on November 23 2017 at Loveitts’ existing auction room in the Village Urban Resort Hotel in Canley, Coventry.