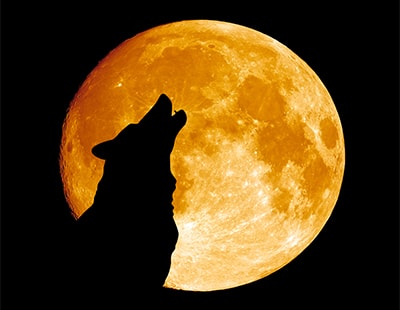 With Halloween less than a week away and enthusiasts carving their pumpkins, HouseSimple has unveiled the 30 scariest streets in Britain.

These spooky streets have seen just 19 sales in the past 12 months and 227 sales over the last 10 years. More than half of these streets have not had a sale in the last year, with Hell Lane and Cemetery Lane not getting a property sold in a decade.

Bloodhills, Dead Lane and Gallows Close might not see any trick or treaters this year, and potential buyers may be wary about walking along Devils Lane and Revenge Close – for good reason.

Investors might think twice about a property located on Skull House Lane or Headless Close, and they may be tempting fate for even considering Reapers Close or Spiders Island.

“Most of us wouldn’t read much into a name, but then we probably don’t live on Vampires Road, Reapers Close or Skull House Lane,” said Alex Gosling, chief executive of HouseSimple.

“The sales numbers over the past year do suggest these streets may suffer a little because their names leave a shiver after the first viewing.”

HouseSimple noted a few witch-themed street names that perfectly suit the theme of the spine-chilling celebration on October 31. Spotting a pointed black hat on Broomstick Lane, Black Cat Drive or Cackle Street would be more than just a mere coincidence.

However, some daunting names have not deterred buyers. Spook Hill in Dorking has had 33 house sales over the past decade, 74% more than Black Cat Drive (19), the next most popular street in terms of property sales.

Gosling added: “A determined buyer won’t be put off buying a house because the street name is Gallow’s Close or Dead Lane, but maybe they just won’t view it on Friday the 13th.”