The scale of Michael and John Taggart’s financial liabilities have been disclosed, revealing that the former property tycoons and brothers from Co. Derry in Northern Ireland, owe up to £213m, as a bid to have them declared bankrupt was put on hold last week.

Ulster Bank brought bankruptcy petitions against the Taggarts over their debts. The proceedings were issued after the pair lost a legal battle with the bank.

In November last year, a High Court judge in Belfast held them liable for a €4m (£3.4m) personal guarantee over land purchases in the Republic of Ireland.

A second personal guarantee of £5m linked to development north of the border also remains outstanding.

The Taggarts failed in their counter writ which claimed the bank’s actions contributed to the collapse of the Taggart Group in 2017. The company had housebuilding projects across Britain, Ireland, Europe and the USA. 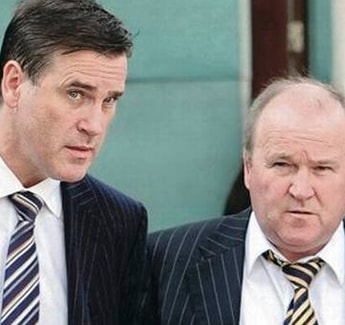 In court last week, Michael Taggart applied to adjourn the bankruptcy petitions so Individual Voluntary Arrangement (IVA) proposals can be put to a meeting of all creditors.

An IVA involves a binding agreement to pay back at least some of the outstanding debts.

The proposed dividend represents 0.03p in the pound, as opposed to nil in bankruptcy.

The proposal will now be voted on at a meeting next month.

Taggart Homes has revealed plans for a number of new schemes...