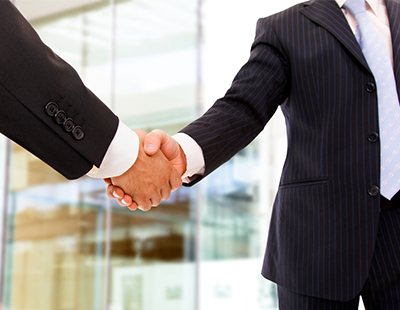 ILG’s latest real estate institutional fund has completed the acquisition of six large-scale retail properties in Germany at a total volume of around € 140m (£120m).

These six retail properties are assets acquired from the HBB Hanseatische Betreuungs- und Beteiligungsgesellschaft mbH. As of August 1st of this year, the ILG fund has taken on properties in Ingelheim, Ahlen and Walsrode, with the takeover of the centres in Uelzen and Nidderau at the start of next year. Finally, the fund will take on ownership of the property in Plettenberg at the end of 2017.

“We have had a very successful working relationship with ILG Group for a long time now. This cooperation is defined by the good partnership between the two companies and the absolute reliability of the actors involved,” said Harald Ortner, managing Director of HBB.

He added: “The two companies work so well together because we both represent a similar philosophy: both companies are able to look back on a long tradition, have remained owner-managed and define themselves through the concept of the so-called 'honorable businessman', as it is known in Germany.”

The fund plans a further €260m (£218m) worth of large-scale retail property acquisitions across Germany.

A Berlin-based investment company has continued its expansion by establishing a...