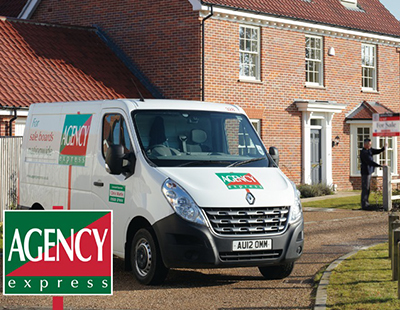 There was a ‘surprising’ rise in the number of property buyers going through with sales in August irrespective of any uncertainty in the UK housing market following the Brexit vote, new figures suggest.

The latest Property Activity Index provided by Agency Express shows that the volume of residential properties ‘sold’ rose by 2.8% in August compared with the same month a year earlier. But the figures also reveal that the number of listings ‘for sale’ last month fell by 4.4%.

Looking at property market activity across the UK, there was a ‘robust’ level of activity, according to the data, with eight of the 12 regions recorded by the index reporting increases in properties ‘sold’ and two posting increases in new listings ‘for sale’.

Scotland was the prominent performer in August, reporting robust and record best increases in both new listings ‘for sale, sitting at 11%, and properties ‘sold’ at 15.2%.

The largest declines recorded last month were in London. Falling for a second consecutive month, new listings in the capital sat at -16.7% and properties ‘sold’ at -4.6%.

Commenting on the latest index results, Stephen Watson, managing director of Agency Express, said: “Historically throughout August a slowdown in the property market is anticipated. However, this month we have witnessed a widespread increase in activity, specifically in properties ‘sold’.

“Last month’s regional data shows eight of the twelve regions bucking the seasonal trend; if we look back at the Property Activity Index from August 2015 we can see that all twelve regions recorded declines. As we move in to September where a spike in activity is expected it will be interesting to see if the trend continues and how this reflects in the figures.”