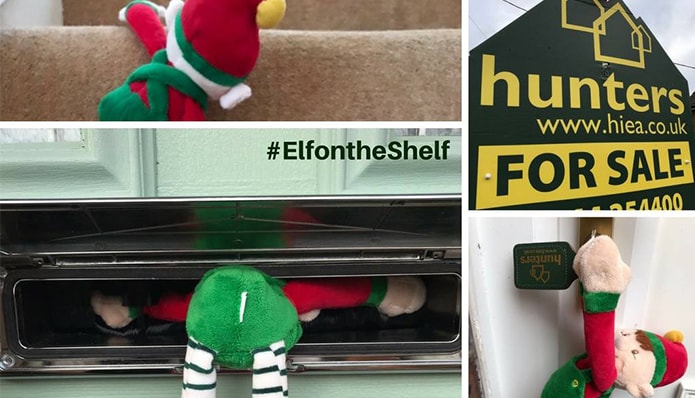 The UK’s decision to leave the European Union has played a major role in deterring many people from buying property, with estate agents reporting that demand from house hunters is now at its lowest level since November 2013.

According to the National Association of Estate Agents (NAEA), the volume of house hunters registered per member branch fell to an average of 298 in July from 330 the previous month.

The figures are more than a third lower than in July last year, when 462 prospective buyers were registered per branch.

The housing market has also been hit by uncertainty over the outcome of the EU referendum, with many would-be purchasers adopting a wait and see approach to the housing market.

While demand has fallen, the supply of homes coming onto the market increased slightly from 37 properties available to purchase per branch in June to 38 last month.

The study, conducted using data from almost 700 estate agents nationwide, suggests that around 80% of homes sold last month for less than their asking price.

Market Hayward, managing director at the NAEA, said that the slowdown in the housing market may have been caused in part by the traditional summer lull, but he remains hopeful that activity will pick up in the coming weeks.

He commented: “We expected to see uncertainty in the immediate period following Brexit and during the summer months the market always quietens down, so we are optimistic that the housing market will spring back into full swing in the coming months.”